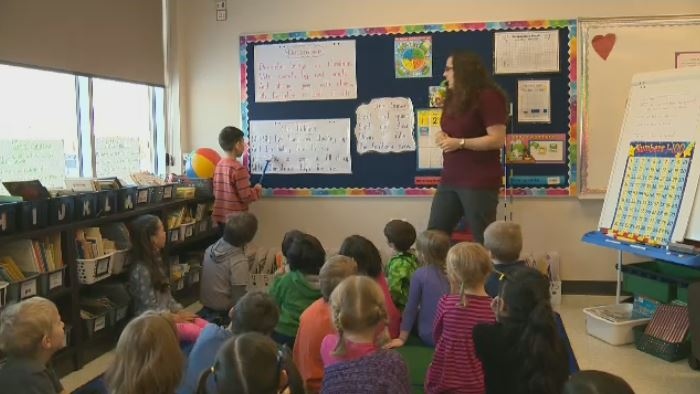 The Alberta Teachers' Association is concerned over the growing classroom sizes in Alberta.

Teachers voted 51 per cent in favour of the deal, narrowly avoiding a possible strike.

Before the agreement can be ratified, it has to be approved by the Teachers' Employer Bargaining Association (TEBA), at which point the agreement will be incorporated into 61 collective agreements for teachers and school boards.

Teachers said if the TEBA ratifies the agreement, they expect the government to fully fund it without diverting funding from the classroom.

Members have narrowly voted to accept the mediator’s recommendations for central table bargaining.

The close vote was a reflection of teacher dissatisfaction with a number of issues that still haven't been resolved, said the Alberta Teachers Association lead bargainer Sean Brown.

"While these results tell us that the mediator's recommendations are something that teachers are willing to live with, teachers have also clearly told us they have run out of patience," Brown said, in a release. "Future bargaining must address their priorities, like class size and composition."

ATA union president Jason Schilling said that classroom conditions were an issue right across the province.

"The results clearly show that this offer is the absolute minimum that teachers were willing to accept," Schilling said. "We spent the last four weeks travelling around the province, hosting online sessions and listening to teachers.

"They told us, regardless of which way they were voting, that they have significant concerns about classroom conditions that simply must be addressed," he said, continuing. 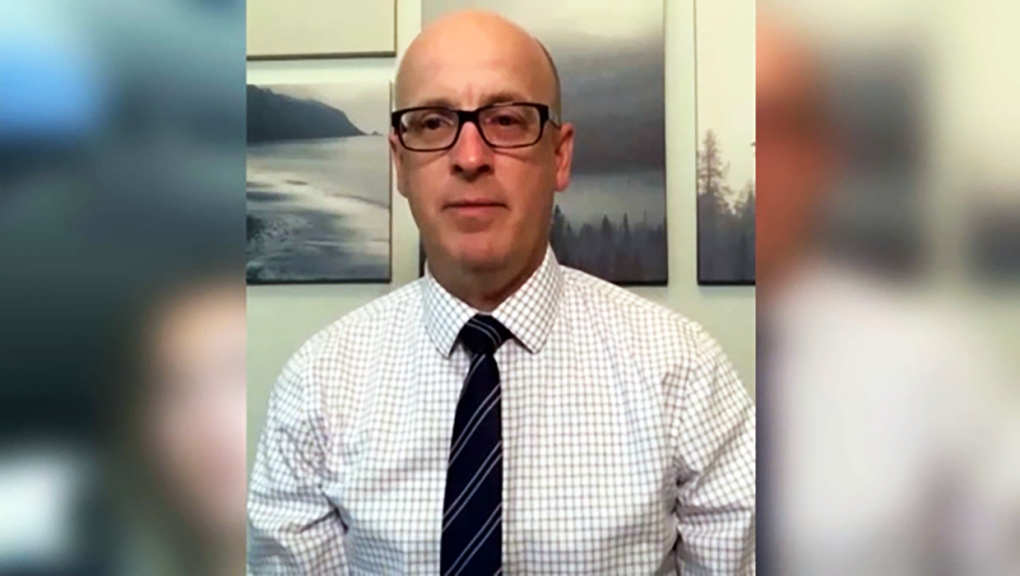 ATA president Jason Schilling expressed concern about the safety of students and teachers as the mask mandate is scheduled to be dropped Feb. 14.

"They have concerns with the way teachers, the profession and our students have been treated by this government and previous governments. As the provincial election draws near, teachers will use public advocacy and political action to press for much needed and long overdue improvements."