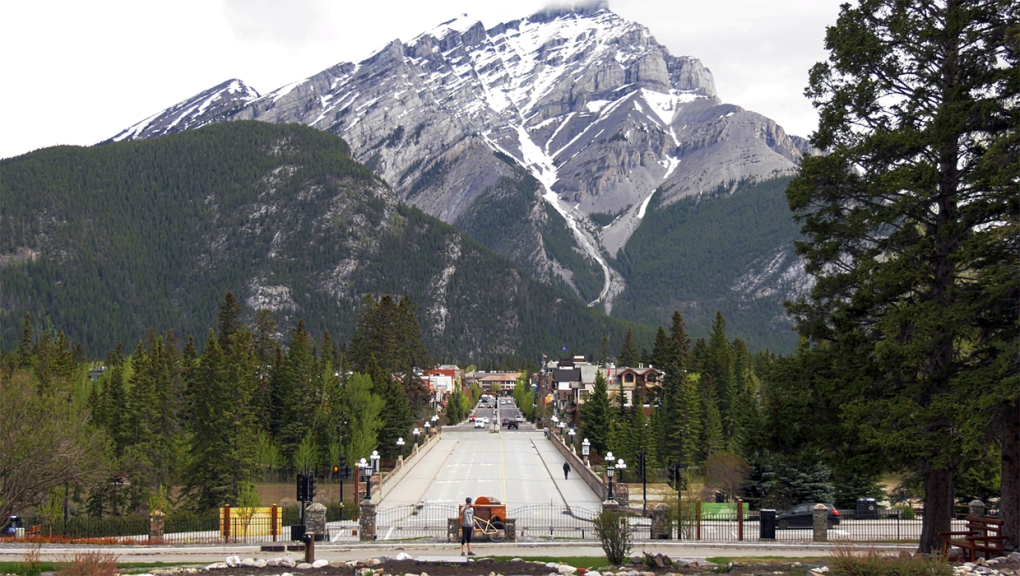 The province and Canada Infrastructure Bank have commissioned a study on the viability of passenger rail between Calgary and Banff. (File photo)

CALGARY -- The feasibility of a new passenger rail service between Calgary and Banff will be explored after a memorandum of understanding was signed between the Alberta government and Canada Infrastructure Bank.

The service would run between Calgary International Airport and the Town of Banff, with potential for stops in between.

“The CIB brings expertise and experience that is needed for a project of this scale," said Transportation Minister Ric McIver in a release.

"We look forward to learning more about this exciting project and hearing from our community partners about how this opportunity can support our tourism industry and get our economy back on track.”

The cost of the study will be paid by CIB.

“We were elected with a platform commitment to double the size of our tourism industry, and this type of project is the type of bold and innovative strategic thinking that we need to consider if we want to properly show off Alberta’s majestic landscapes and scenery," said Economic Development, Trade and Tourism Minister Tanya Fir in a release.

"We know that Alberta’s tourism industry is world-class, and we will build it to new heights.”

A report released in February 2019 says the idea of building a bus or passenger rail line from Calgary to the Bow Valley is a viable one.

The study, conducted with the participation of the towns of Banff, Canmore and Cochrane, the City of Calgary and Improvement District 9, says the proposal could help reduce the amount of highway traffic significantly.

The province also says around 23,000 vehicles pass the Banff Gates on Highway 1 in both directions daily.

The province has previously announced a goal of increasing tourism spending in Alberta to $20 billion by 2030.