'Alberta, we love you': B.C.’s Columbia Valley woos back Albertans

INVERMERE, B.C. -- One of the first things drivers see heading in to Radium B.C. along Highway 93 is sign out front the old Salzburg restaurant reading, "Welcome Back Alberta."

"We’re trying to send the message that we missed them, and it's good to see them coming through," said Scott Storvic. "It's very important to our community. Without them, I don't think we'd have half the business that we really do. They bring in so much revenue."

"I think everybody was quite fearful of just what was happening, and where they might pick up the COVID (virus)," said Invermere mayor Al Miller. "Our provincial health office and Alberta's provincial health authorities asked everybody to stay in place and stay put."

Miller says the anger toward Albertans came from a very small number of people, and is not representative of the general attitude in the Columbia Valley.

"Every business on this street is dependent on tourism. And without it, we would not be the town that we are," says Miller. "We welcome Alberta. We like Alberta. So we want to make sure that that's loud and clear: Alberta, we love you." 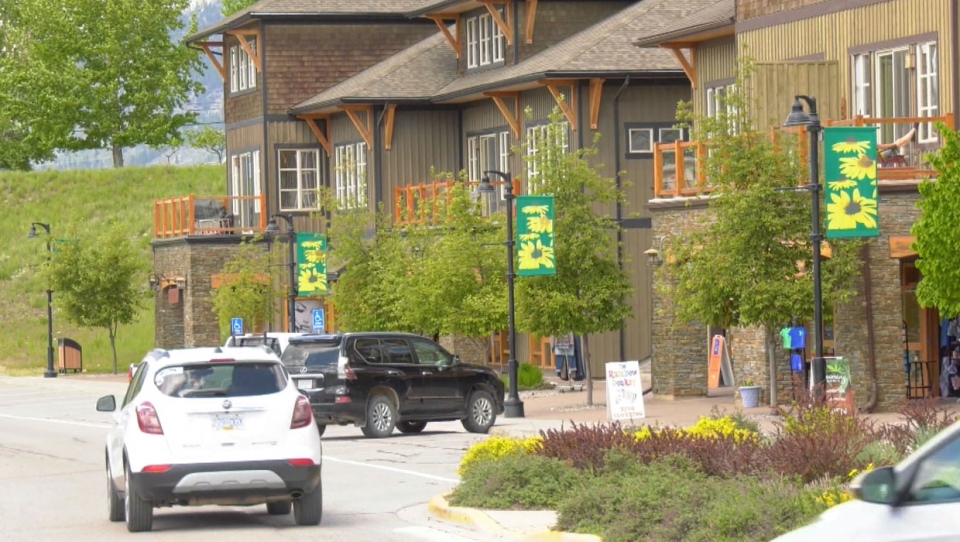 Businesses in the Columbia Valley are beginning to reopen to customers. For most, the summer season with its influx of Calgarians, many of whom have second homes in the valley, is key to their survival.

"All the second homeowners, they're all kind of 'part time locals,' as we call them. They come here. We have tons of them that come every year," says Jen Abra, one of the owners of Blackstar Studios. "All the kids come and their parents, so all of those guys, if they are coming back to their cabins this summer, hopefully, they'll pop in."

Restaurants especially, count on the influx of tourists to make or break their year.

"Over 70 per cent of our personal business comes from non-locals. And I consider those that have the part-time homes here as non-locals," says Lara McCormack, co-owner of From Scratch restaurant in Fairmont Hot Springs. "We're a pretty small valley and if you look at all the businesses that are here, we wouldn't survive without those others coming to visit us."

McCormack says with the American border still closed, domestic tourists, especially Albertans, will be even more vital to business survival in the Columbia Valley this year.

"They wanted to buy (them) to keep us going, so that they knew when they would come back out here, that our business would keep thriving. That was huge," says McCormack. "That was just so heartfelt. We even had some people say to us, 'We don't want you to give us the money back. Just be there when we return.' And that was all from Calgary, which was incredible." 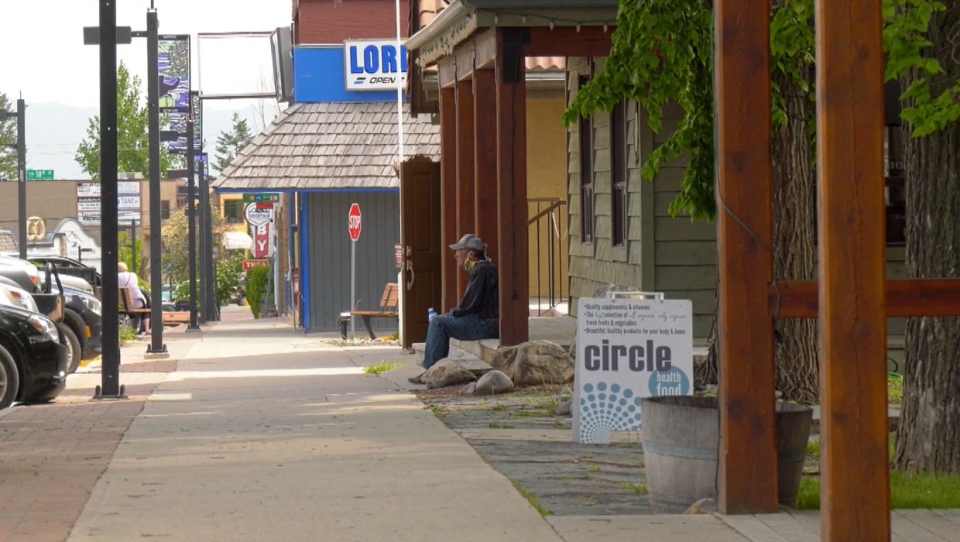 Tuesday afternoon, a steady stream of vehicles with Alberta plates poured down Highway 93 into the Columbia Valley, despite provincial authorities on both sides of the border still maintaining advisories against non-essential travel.

That puts local politicians in a difficult spot, trying to balance the desire to restart their tourist-based economy, while obeying provincial health officers.

"I can't go up and invite people but certainly if people are here, I'm welcoming them," says Miller. "Alberta has been a huge financial boost to the Columbia Valley for many years, and nothing has changed. We certainly don't want anybody under the understanding that they're not welcome."