ATB report says Alberta’s economy will be slowed in 2019 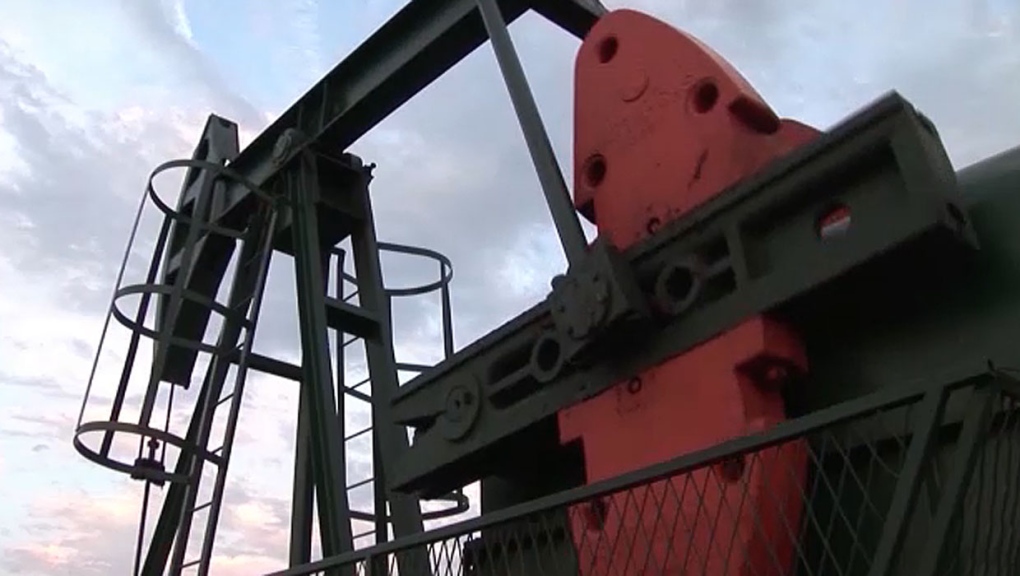 ATB Financial's outlook shows the province's economy is expected to be slow throughout this year.

New data released on Thursday indicates that because of a series of pressures, including a slow national economy, challenges with the new North American trade deal and difficulties with China, Alberta’s growth may not be as strong as many had hoped.

The Alberta Economic Outlook, from ATB Financial, shows that while the price for oil has somewhat improved since last fall, transportation limitations and low natural gas prices have presented issues for the economy this year.

Rob Roach, director of insight on economics and research at ATB Financial, says it’s going to be a ‘slow year’ in terms of the economy in Alberta in 2019.

“Our current forecast is just 0.7 per cent real GDP growth. That’s actually down from our March forecast which was 1.4 per cent GDP growth which was already modest. We’ve cut that in half, but the good news is we still expect there to be some growth in 2019.”

The report says pipeline capacity remains the major overriding issue for the oil and gas sector. While all of the major pipeline projects remain in limbo, analysts say oil companies will be reluctant boost their investment.

Drilling forecasts are also expected to be down in 2019.

“Anxiety and uncertainty around that, the ability to risk millions and billions of dollars when you don’t know if you can move your product, is really keeping a lid on drilling rates and capital investments,” Roach says.

Alberta’s unemployment rate, which has surpassed the national average ever since 2016, is also expected to remain at nearly seven per cent this year.

Despite all the bad news in the report, Roach says there are some bright spots among the gloomy forecast.

“The agricultural sector and agrifood continue to do well while facing some challenges with the ban on canola seed from China and the ban on pork products. Overall, agriculture and agrifoods should have an okay year.”

The economic outlook forecasts a GDP growth of 1.6 per cent in 2020.