A two month long project to bring 16 rescue dogs from China to Calgary almost veered off track thanks to highway closures caused by widespread flooding and mudslides in B.C.

"It's been a tremendously challenging project," said Clarissa von Stetten of Calgary-based Rescue Friends Animal Foundation, "There's been a lot of collaboration between different groups and agencies, and a lot of hiccups along the way."

Rescue Friends Animal Foundation had been waiting for the dogs' arrival in Vancouver from China, and a team of Calgary volunteers were supposed to drive them back to the city.

When news of the road closures hit, the dogs were already preparing to leave China and time was ticking to find a solution. That's when Wings of Rescue came to the rescue. 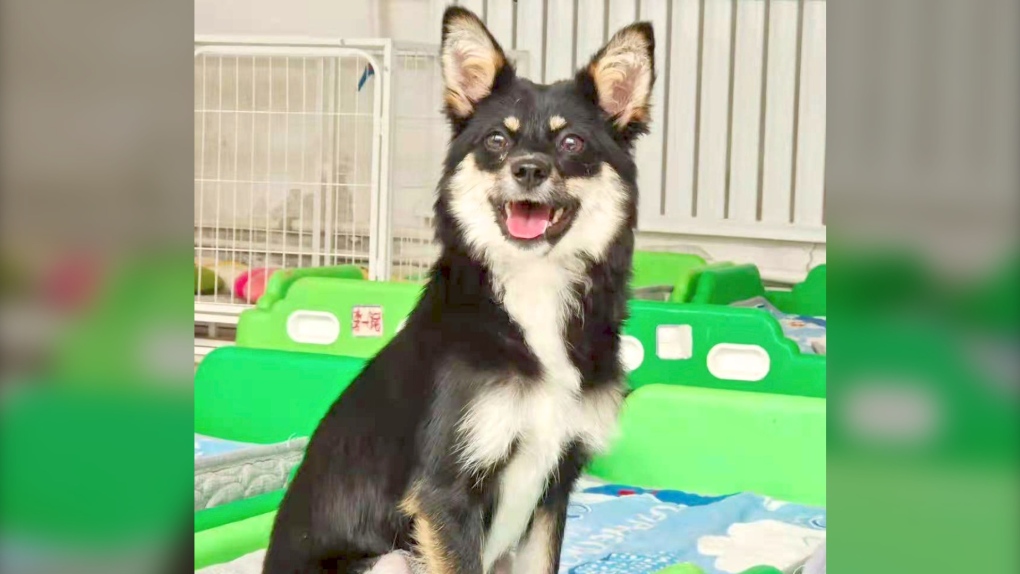 Rescue Friends Animal Foundation had been waiting for the dogs' arrival in Vancouver from China, and a team of Calgary volunteers were supposed to drive them back to the city.

"We were very fortunate that Wings of Rescue offered to fly the dogs coming into Vancouver from China, to Calgary," said von Stetten, "We wouldn't have been able to complete this mission without them."

The U.S.-based charity helps transport at-risk animals from overcrowded, high-kill shelters to ones that have more space. The organization anticipates it will fly its 60,000th animal to safety this week.

All 16 rescue dogs are now safe with their respective foster families in Calgary.

"Some of these dogs have been rescued from the streets and puppy mills, but by in large, it's the meat trade that a lot of the rescues in Asia focus on," said von Stetten.

The dogs are set to quarantine for at least two weeks before they are put up for adoption.

For more information on how to adopt one of these rescues, visit the Rescue Friends Animal Foundation website, here.