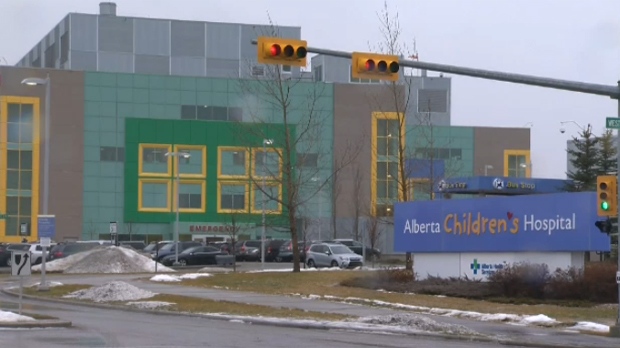 14 month old John Clark passed away at the Alberta Children's Hospital on November 29, 2013

The Calgary couple charged in the malnutrition-related death of their 14-month-old son were granted bail on Tuesday.

Jennifer and Jeromie Clark are both charged with criminal negligence causing death and failure to provide the necessaries of life.

John Clark was taken to hospital on November 28, 2013 by his parents and died the next day.

An autopsy concluded that the little boy’s death was the result of a Staph infection complicated by malnutrition.

The boy’s biological parents were arrested without incident on December 2, 2014 and charged in connection with his death.

Jennifer and Jeromie Clark were required to put up a cash bond of $5,000 each and will not be allowed to see any child under the age of 14 without supervision.

The couple’s next court appearance is scheduled for January 30, 2015.