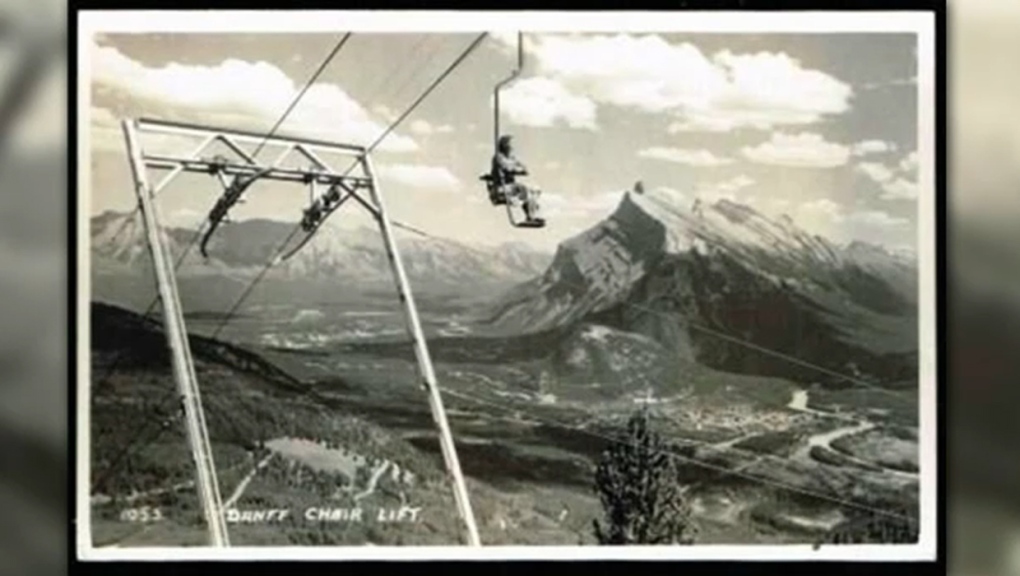 Officials say the gondola would run from the main lodge area to the Cliff House restaurant.

It's one of a number of proposed changes outlined in Norquay's vision for the next hundred years of operation, during which time the resort aims to modernize ski and sightseeing opportunities with energy-efficient lifts and the integration of new buildings and heritage buildings.

Along with the outdated chairlift, Norquay plans to remove the the North American lodge, expand and restore Cliff House, relocate and restore ski jumping judging towers, create a wheelchair accessible Via Ferrata route and an enhanced shuttle system that will better manage traffic on the Norquay access road through the Cascade Wildlife Corridor.

"As we start to look towards our second century of operation, we are putting plans in place to improve the visitor experience and make ourselves more accessible as well as environmentally and economically sustainable." 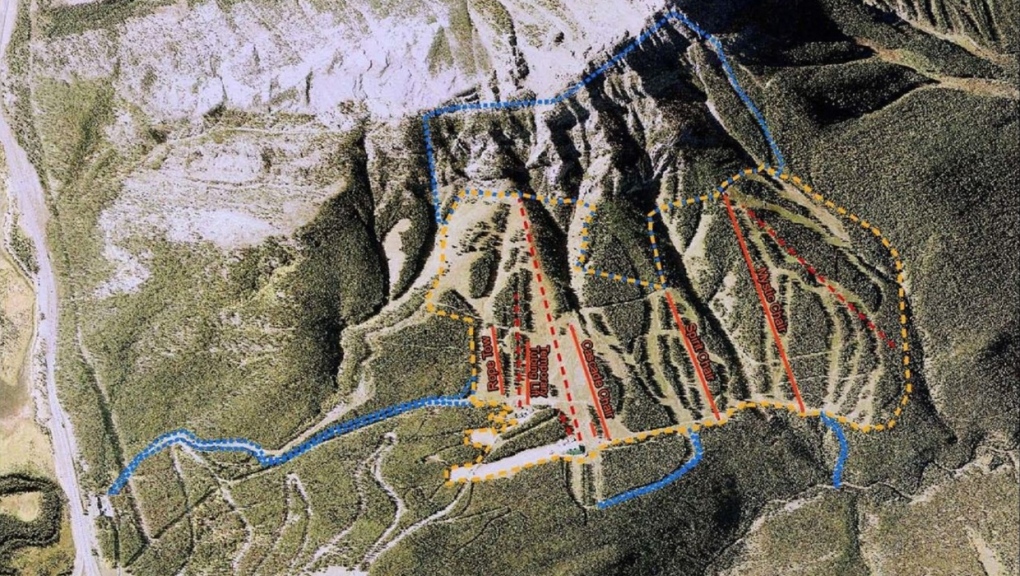 A map showing a potential future lift system at Norquay, as seen on Norquay's website. (Norquay) Officials hope throughout the modernization they can decrease Norquay’s built footprint and reduce the potential for human-wildlife conflict.

In addition, there are plans to use Indigenous names for major Norquay components, in consultation with Indigenous communities.

"Without this project, Norquay is not economically sustainable because it does not generate enough funds to replace its existing lifts at the end of their life," said Quenneville.

For more information on the project you can visit Mount Norquay's website.