CALGARY -- It's almost as if Corson Ceulemans was destined to play hockey.  The Brooks Bandits defenceman was named after his dad's favourite hockey player, Shayne Corson.  And it's quite the story. Cuelemans picks it up from there.

"My dad was staying at a hotel and he met Shayne Corson in the lobby and said maybe they went to the bar later that night or they hung out later that night in a restaurant," Ceulemans said.

"Then he came home and called my mom and he was like if we ever have a boy we're going to call him Corson or something so that's kind of the story behind that."

Ceulemans just wrapped up his third season with the Brooks Bandits and scouts have taken notice.  Draft Consensus has him ranked 17th overall for this years NHL entry draft.

Ceulemans says hearing his name called in the first round would mean everything to him.

"It would be unbelievable," he told CTV.

"It's been a dream of mine since I was a little kid just to hear my name called on stage but you know called on T.V. now because of COVID-19," he said.  "It would just be a dream come true and I would probably be overwhelmed with emotion, I would say." 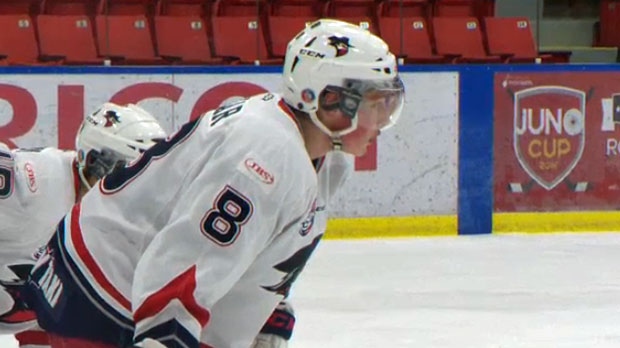 Just like Makar, Ceulemans is also going the college route.  He's committed to the University of Wisconsin.  Ceulemans said he looks up to Makar who he says paved a different path for young hockey players.

I am proud and honoured to announce my commitment to play division 1 hockey for the University of Wisconsin. I would like to thank all my friends, family and coaches for helping me get to this point. I am very excited about the opportunity ahead. #gobadgers pic.twitter.com/kj7bbXGfcQ

"Major junior hockey players for our generation I think he kind of set the (bar)," he said. "Go to college, play a few years and then jump into the NHL when you're ready."

"You can still be dominant in junior hockey," he added, "and go high in the draft and he just kind of expanded everybody's views and everything (of possible ways into the NHL)."

Ceulemans is just back from having another great experience as part of Canada's Under 18 team that won gold at the U18 Men's Championship in Frisco, Texas. 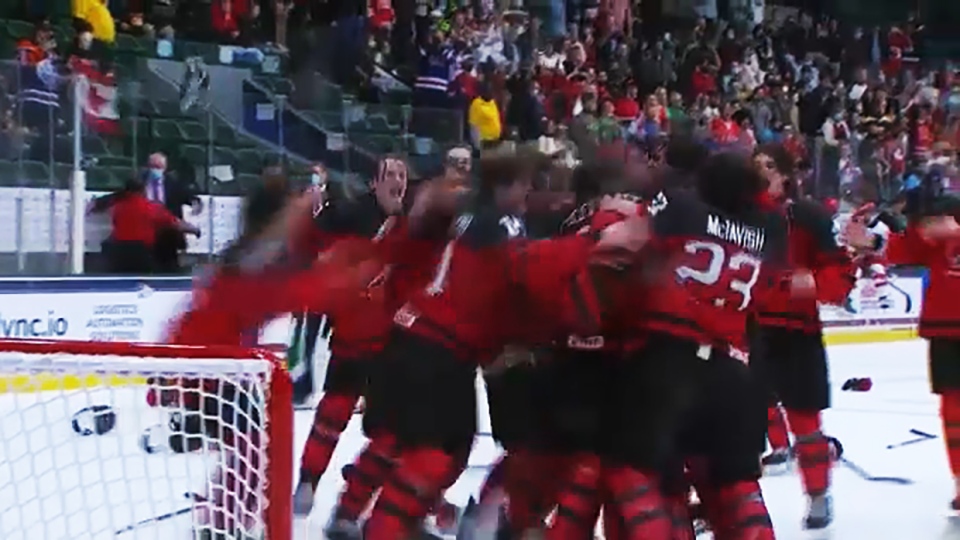 "It was unbelievable.  Anytime you get to represent your country it's a huge honour.  To be able to play with and against the best players in the world is something special and the Gold medal was unreal to win."