CALGARY -- A Calgary craft cider house wants your unwanted fruit, and is willing to trade a few Calgary Dollars to get it.

"Calgary fruit is well-suited to create a uniquely Calgary cider with great taste and complexity," said SunnyCider owner Dennis Scanland. "We strive to keep as much of this fruit out of the green bins as possible and put it to good use."

Locals who have fruit trees are invited to drop off their local apples, pears, cherries and berries, which will be traded for Calgary Dollars credits, which are accepted by SunnyCider and a network of 150 businesses around town.

"Using Calgary Dollars shows our love to local businesses and nothing could represent the local economy better than Calgarians contributing their own fruit to create a delicious cider. It's just this kind of project that shows the uniqueness of Calgary Dollars," said Sierra Love, Calgary Dollars manager.

SunnyCider grew out of the garage of Tim Kitchen and his wife Darlene Kitchen, who with the help of two other families from the neighbourhood used to press cider after collecting all the unused fruit from Calgary yards in their Sunnyside neighbourhood. 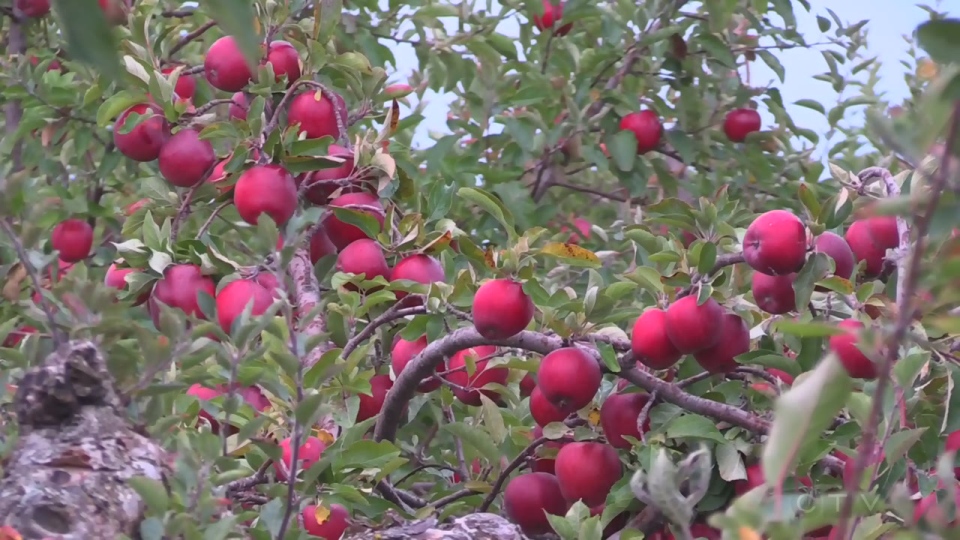 Several years ago, in an interview, Kitchen said Calgary has "probably six varieties of apples at least, three varieties of pears," as well as saskatoons, sour cherries and other berries to make cider with.

The enterprise grew out of seeing fruit go to waste, and wanting to find an innovative way to recycle it.

"There's an apple tree two blocks over," he said, in an interview. "I went and harvested the apples off it. It's not my property and the renters said help yourself .

"We did a rough estimate," he said, continuing. "Like a couple trees - one pear tree and we probably pulled a couple hundred pounds of fruit off it. They're enormous, and they create a two inch deep pile of pears that just gets wasted. So we go and harvest it.

"If there's a thousand of those in the city, there's at least 200,000 pounds of fruit that's not being harvested, which is mind-blowing in a way, but what can you do with it?" 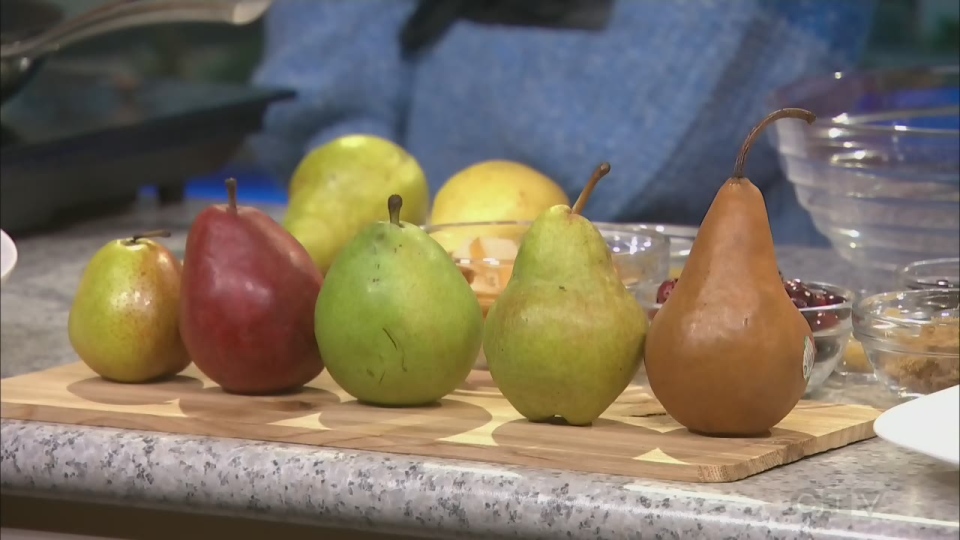 "For me, it's just trying to rework that process a little bit."

Kitchen, who was instrumental in saving Sunnyside School from the wrecking ball a decade and a half ago, and also played a role in bringing back the farmer's market and flea market to the West Hillhurst Community Centre, in addition to a long career working in community development at Husky Oil, had a vision of Calgary as a mecca of cider, along the same lines as Portland's successful branding of itself as the mecca of craft beer.