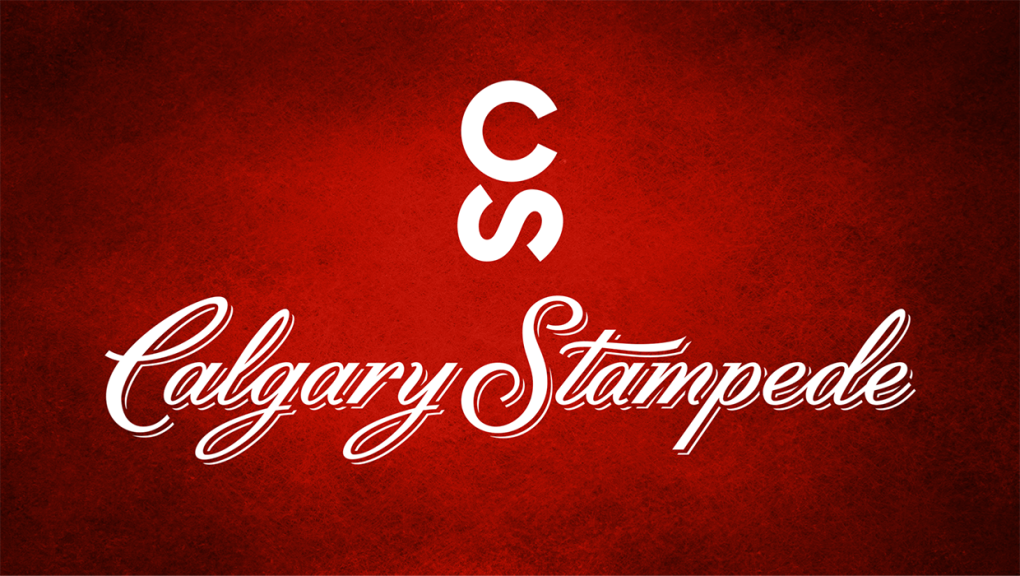 Calgary city council voted to amend the Calgary Exhibition and Stampede’s credit facilities Tuesday, allowing for a new $10 million loan to be granted to the organization. The decision comes after Stampede reported a loss of $26 million as a result of the cancelled 2020 event due to the pandemic.

The motion passed unanimously. The Stampede was also granted amendments to its credit agreement with the city and unnamed lender, such as principle payment deferrals, financial covenant waivers, and amendments to its operating facilities.

Unlike other loans the Stampede has, the $10 million is not guaranteed by the city. However, the non-profit organization needed the city’s permission to add an additional credit facility for this loan through an unnamed Canadian bank.

The organization stressed that there was no risk to citizen’s taxes. “This is not a bylaw amendment or a new guarantee or additional guarantee, these are requests to permit the Stampede to amend conditions that the Stampede has with their bank,” the organization’s vice president of corporate finance said.

In 1998, the City of Calgary passed a bylaw guaranteeing a $60 million loan received by the Calgary Exhibition and Stampede Limited from Canadian banks.

The budget for this year’s Stampede is significantly smaller than in previous years. Dana Peers, interim CEO of the Calgary Exhibition and Stampede, cited COVID-19 as the reason for the clawback, saying many of the usual festivities and events have been cut to allow for compliance with provincial health guidelines.

The organization has also received roughly $5 million in provincial grants for the 2021 Stampede, as well as $3 million dollars in COVID-19-related funds. The Stampede is also anticipating funds from the federal government, which earmarked $200 million in support of “major festivals” in their 2021 budget.

Despite the financial challenges of the past year, the Calgary Stampede is excited to return on July 9th. “The annual event is a significant part of the economy in Calgary,” said Peers, adding that the organization wanted “to be part of the recovery of Alberta.”

“This year has been certainly somewhat different as we try to adjust and be as flexible as possible, said Peers. “This organization is about bringing hope, optimism and resilience to our community,” he added. “And I hope that we’re able to achieve that again this year in as safe a fashion as possible.”