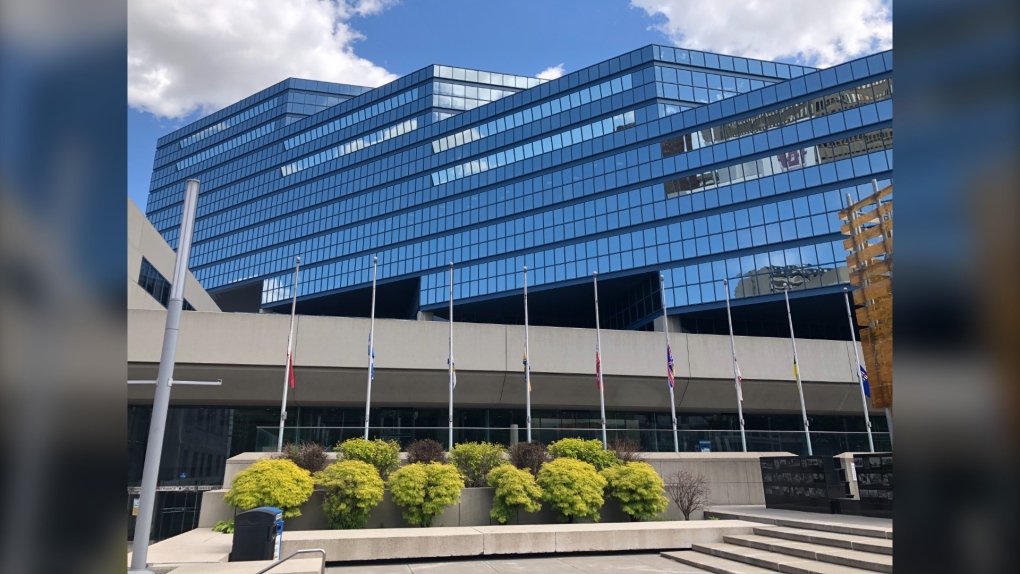 More than half of Calgarians remain undecided about who to support for mayor in this fall's municipal election, according to a poll commissioned by the Calgary Firefighters Association (CFA).

The online poll, conducted by Leger, queried 500 Calgarians aged 18 and up between July 1 to 7 and found 55 per cent of respondents were undecided on who they will vote for mayor in October. The CFA represents more than 1,400 firefighters in the city.

Results were released Tuesday and of decided voters, 19 per cent said they support Jeromy Farkas, followed by Jyoti Gondek (14 per cent), Jeff Davison (seven per cent), Brad Field (three per cent) and Jan Damery (one per cent).

There are 20 people registered to run so far for mayor in the Oct. 18 vote. Mayor Naheed Nenshi is not seeking re-election.

Campaigning in municipal elections traditionally ramps up after the Labour Day long weekend.

"This is the quiet period, yes there's a lot of meeting and greeting during the Stampede but the real campaigning starts after Labour Day," said Duane Bratt a political scientist at Mount Royal University.

"What is done during this time is raising money and building up your volunteer base."

The poll also suggests 76 per cent of Calgarians believe international standards should be met for staffing and equipping the city's firefighters and 69 per cent would be less likely to vote for a mayoral candidate who proposes to reduce the number of fire halls, firefighters or fire trucks.

The goal of the poll, says CFA spokesperson Matt Osborne, is to make sure candidates — and Calgarians — are aware of those issues.

Osborne says the Calgary Fire Department has faced more than $35 million in budget cuts over the last five years.

"It’s more important than ever that firefighters get involved in the looming municipal election," he said.

No margin of error can be associated with a web survey, however for comparative purposes, a probability sample of 500 respondents would have a margin of error of plus-minus four per cent, 19 times out of 20.