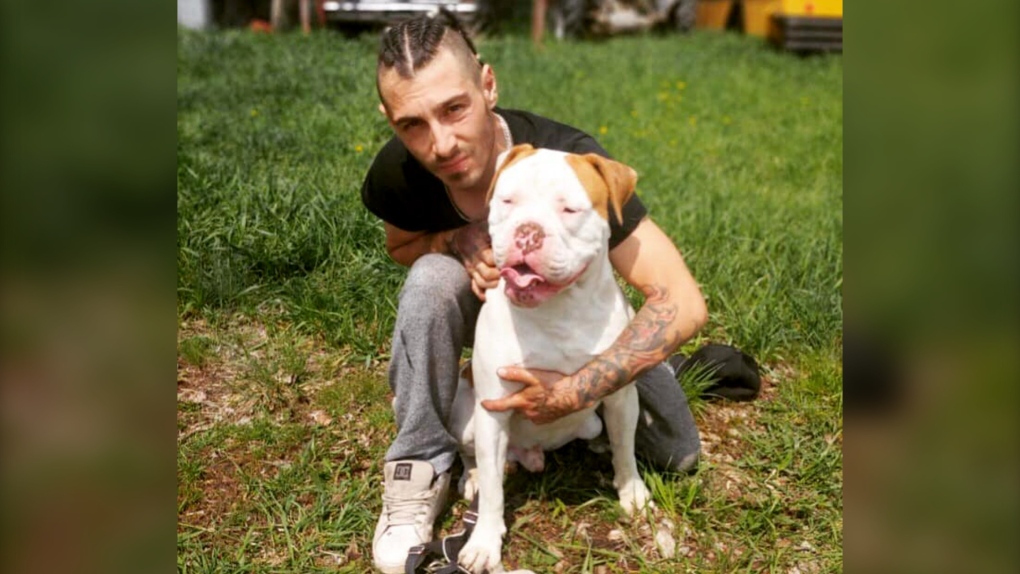 CALGARY -- A Calgary man is facing charges related to the sexual exploitation and trafficking of two teenage girls.

An investigation was launched in June 2020 when, during a separate investigation into alleged human trafficking, police discovered that a 16-year-old girl and a 15-year-old girl were allegedly being trafficked and sexually exploited by the same man.

"The man allegedly advertised the two girls online and set up multiple encounters between them and other men where the girls participated in sexual acts in exchange for money," police said in a release.

"It is also believed that the man himself engaged in sexual activity with the 15-year-old girl, who is not able to legally consent as the legal age of consent in Canada is 16."

Harrison Brian Penney, 29, was arrested on Monday and is facing charges of:

Anyone with information that could aid in the investigation is asked to contact Det. Amy Spence at 403-428-5457.

Police said Penney is know to them but did not elaborate further.

The victims are being supported by the Calgary and Area Child Advocacy Centre (CCAC), which provides wrap-around support for children, youth, and families who have been impacted by severe and complex abuse.

For more information on how to recognize the signs of child abuse and what to do if you suspect a child or youth is being abused, please visit the CCAC website.

Anyone who believes they are a victim of sexual assault should report it to police by calling 403-266-1234, or 911 if they are in immediate danger.

There is no time limit on how long a victim has to report a sexual assault in Canada.