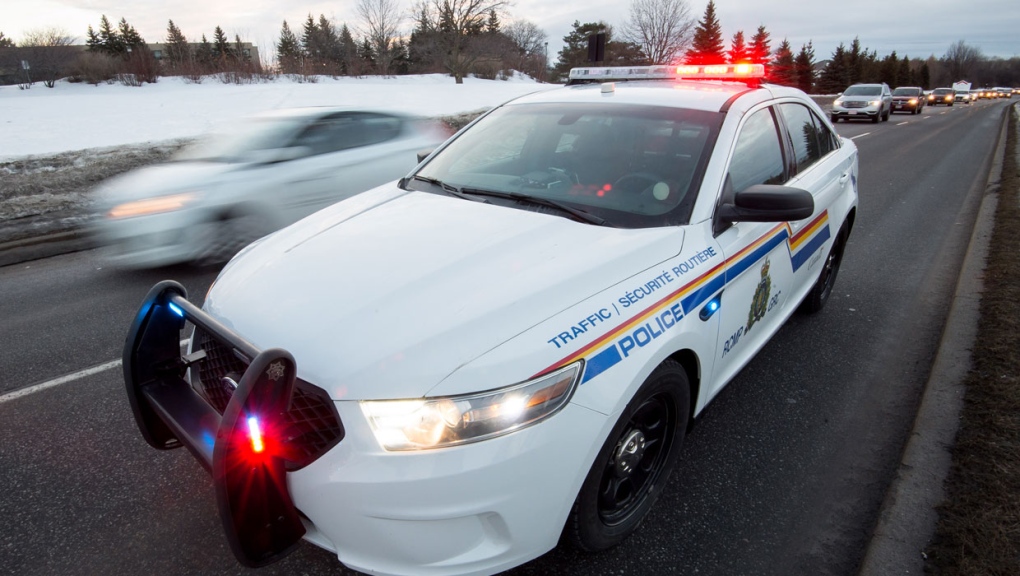 Emergency crews from Lomond and Champion responded to Little Bow Provincial Park Sunday for reports two males had fallen though the ice while fishing. (RCMP)

CALGARY — A 59-year-old Calgary man died Sunday after falling through the ice while fishing in Little Bow Provincial Park.

According to RCMP, emergency crews from Lomond and Champion were dispatched to the area at around 1 p.m. on Sunday for reports two males had fallen through the ice while fishing.

A third man fishing nearby threw them a rope and managed to pull one fisherman from the icy water, but they were unable to reach the second man who had fallen in.

The man was rescued from the water by the Lomond Fire Department and brought to shore where paramedics tried to revive him.

"The male was transported to a local hospital but he did not survive the incident," RCMP said in a news release.