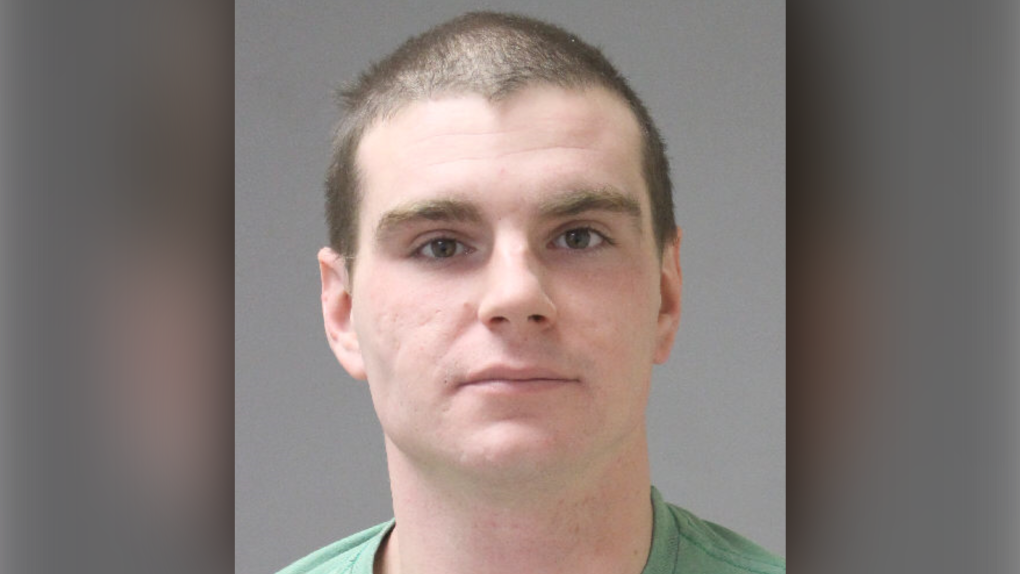 CALGARY -- The Calgary Police Service is seeking tips from the public as the search continues for a man last seen in mid-April.

Matthew Benner, 26, left his home in the 9700 block of Elbow Drive S.W. on April 15 with plans to 'head to the woods'. According to police, Benner did not indicate a specific location or planned direction of travel, and it's believed he was travelling on foot.

After not hearing from the 26-year-old for more than two weeks, his family and friends became concerned and notified police of the disappearance on May 2.

The missing man is described as:

Anyone with information regarding Benner's activities or location is asked to contact the Calgary Police Service at 403-266-1234.