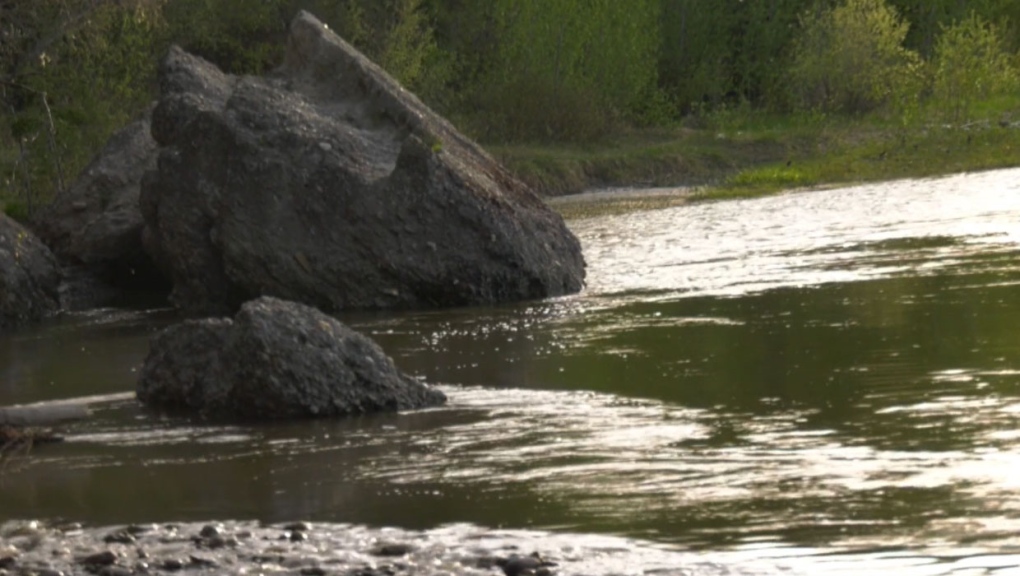 Emergency crews were called to the scene at 7:30 p.m. for reports that a man had fallen.

Officials found the victim at the scene suffering from severe head injuries. They were told he had been jumping into the creek with friends.

During one of the jumps, he missed the water and hit the rocks instead. 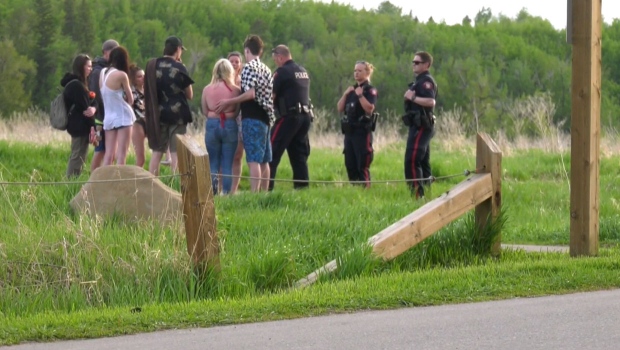 He was taken to Foothills Medical Centre in serious, life-threatening condition.

His current condition is not known.