Calgary murder suspect, wanted on Canada-wide warrant, turns himself in 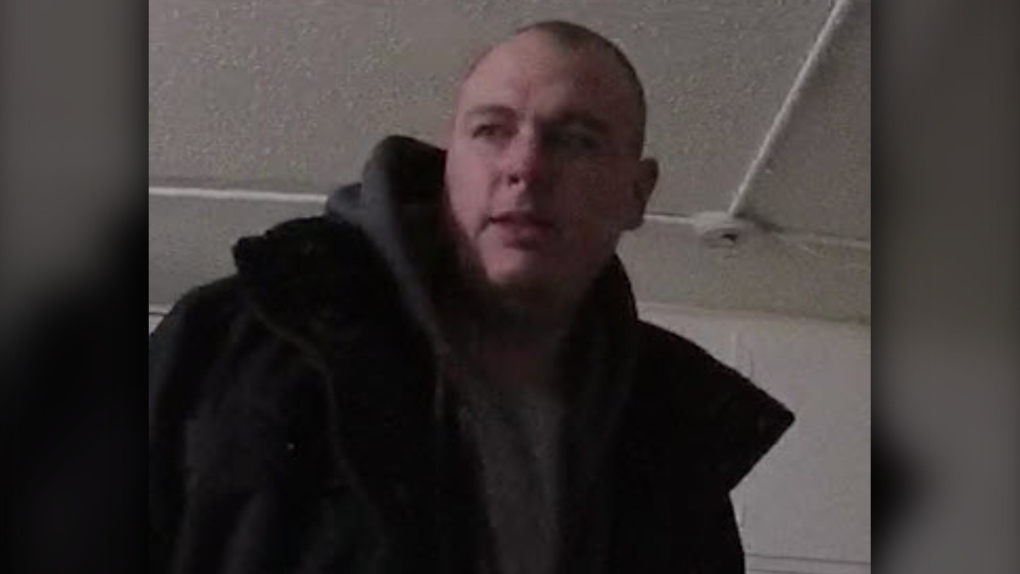 CALGARY -- A man, who was sought on a Canada-wide warrant in connection with a fatal stabbing in Calgary last month, has turned himself in.

Officials released details about the case on May 11 and requested the public's help in finding Mathers.

He is charged with second-degree murder in the death of 49-year-old Russell David Younker.

Police say Younker, who was known to Mathers, died following a stabbing that occurred near a downtown Calgary LRT station.

Mathers is expected to be taken back to Calgary next week.