Calgary's Chinese community speaks out against 'racism and xenophobia' over coronavirus

CALGARY -- More than 200 people have died from the Wuhan novel coronavirus and thousands have been infected so far in the outbreak, but Chinese-Canadian Calgarians are concerned about rhetoric that is "demonizing" their community.

"We are concerned about racism and xenophobia that may be creeping into the dialogue here in Calgary around the novel coronavirus epidemic centred in Wuhan province, China," said Dr. Thomas Cheuk and Norman Poon, co-chairs of the CCCSA, in the statement.

"We urge Calgarians to remain calm and not direct misplaced concern towards Chinese-Canadian Calgarians." 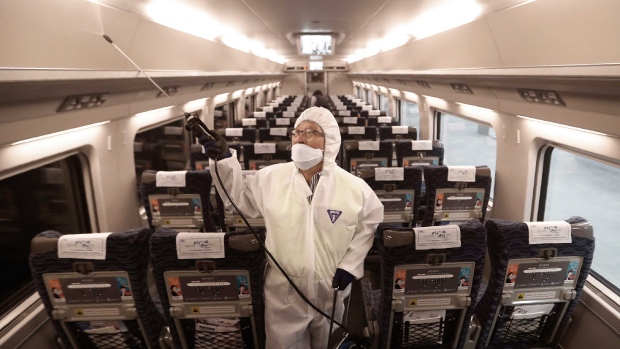 No cases of the illness have been confirmed in Calgary or Alberta, but the outbreak of the coronavirus has already had an impact on businesses in Calgary's Chinatown district.

Chinese New Year celebrations in different areas of the province have also been affected by the scare.

The CCCSA also says they've had a couple of incidents at their programs where people have expressed concern about participants who are Chinese or from Wuhan province, but it says those worries are unfounded.

"Of course, simply because someone is of Chinese ethnicity or has emigrated originally from Wuhan does not mean they are at any more risk of being infected with the novel coronavirus," said David Khan, interim executive director of the CCCSA.

Khan adds there has been particular concern over a petition that was being circulated in a region in southern Ontario.

Parents of students who attend a number of schools in York Region, north of Toronto, formed the petition in late January in order to push administrators to make changes in response to the outbreak. Among the demands was a rule to force students and their families who had recently visited any city in China to share those details so parents could decide whether or not to keep their children at home.

It also asked the school board to send a message to those families, asking them to self-quarantine for a minimum of 17 days.

Khan says there is no reason at all for children to be excluded from school and adds other online petitions, such as this one from change.org, are more "reasonable and thoughtful."

However, he says any Calgarians who want to know more about the novel coronavirus should really contact AHS directly.

"I urge people to call Health Link (811) or their doctor if they're feeling sick and have recently travelled where the novel coronavirus is known to be circulating," he says. 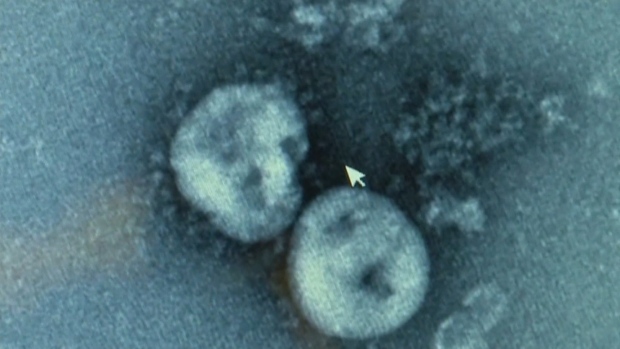 Alberta's chief Medical Officer of Health, Dr. Deena Hinshaw activated Level 2 of Alberta's emergency response protocols on Friday in response to the WHO's declaration that the coronavirus was a public health emergency.

"This isn’t a measure we’re taking because the risk has changed," Hinshaw told the media. "There's a lot of attention on this – we need to make sure our communication is coordinated."

So far, 18 Albertans have been tested for coronavirus and all came back negative.

Premier Jason Kenney announced he would be making a statement in support of local Chinese businesses in Calgary at 6 p.m.