Calgary to expand road closures as weather warms up

CALGARY -- To ease the congestion in popular parks the City of Calgary plans to close more sections of roadway to allow people more room for physical distancing.

In April, the city started closing one lane of traffic on some streets to allow people more space to distance themselves from each other and now it is reviewing requests from other neighbourhoods to do the same.

"In the coming weeks, as the weather improves, we will add more lane closures,” said Troy McLeod, the city's director of roads.

He said the locations of the closures will not be released to avoid drawing crowds.

Trying to avoid crowds may be giving some people the wrong idea to head outside the city.

Redwood Meadows townsite changed its signage from “Local Traffic Only” to the more strongly worded “No trespassing” — since visitors didn’t seem to be getting the message.

“As the weather got better, we found that there was an ever-increasing number of people coming into the community,” said Paul Sawler, mayor of Redwood Meadows. 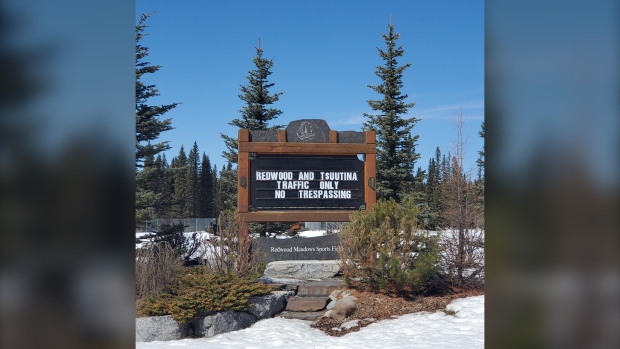 “You know we like to think we’re a friendly community and we can’t wait until this pandemic threat is all over so once again we can open it all up,” Sawler added.

Vehicle access is not allowed in provincial parks and recreational areas, or national parks, unless you’re just passing through.

The message is still to stay home. Don’t get in your vehicle, just head out on foot to explore your own neighbourhood. 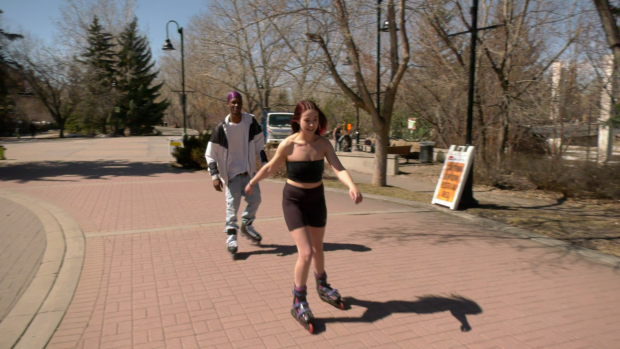 “Monday’s better, Sunday was too busy,” she said.