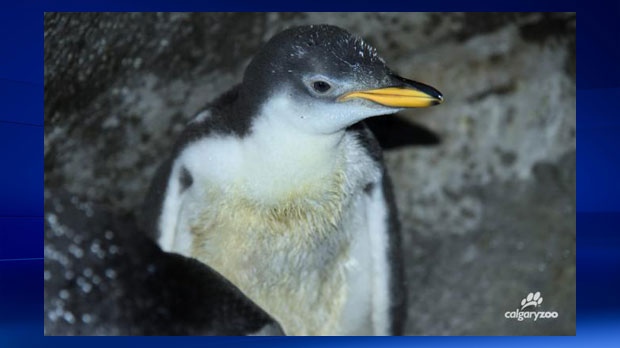 The Calgary Zoo is celebrating the arrival of two hatched Humboldt penguins and a gentoo chick and there’s optimism surrounding a recently laid king penguin egg.

According to zoo officials, the first Humboldt penguin hatched on May 22 followed by the second Humboldt on May 31 and the gentoo on June 19. The three chicks are reportedly in good health and under the care of their respective parents.

“This has been a busy season in our penguin colonies,” said Dr. Malu Celli, Calgary Zoo curator, in a release.. “Because all of our penguins participate in Species Survival Plans, we are working hard to increase the diversity in each population.”

“These are extremely encouraging results and we hope to have many more positive years of breeding success.”

Zookeepers have not confirmed if the king penguin egg is fertile. If it proves fertile, it would likely hatch in August.