CALGARY — Tonnes of food that would have gone in the trash is instead is ending up on plates thanks to an app developed by a Canadian company.

Flashfood gives grocers a platform to upload pictures of food coming to the end of its shelf life and sells it at a discount to customers who pick it up from a fridge at the front of the store.

Eleven Calgary Real Canadian Superstore locations and one in Airdrie have offered the program since the summer of 2019.

"I’m very addicted to it," said Ross Stroeder, who uses the app several times a week to find grocery deals at the Calgary-Shawnessy Real Canadian Superstore. "It helps a lot in the budget." 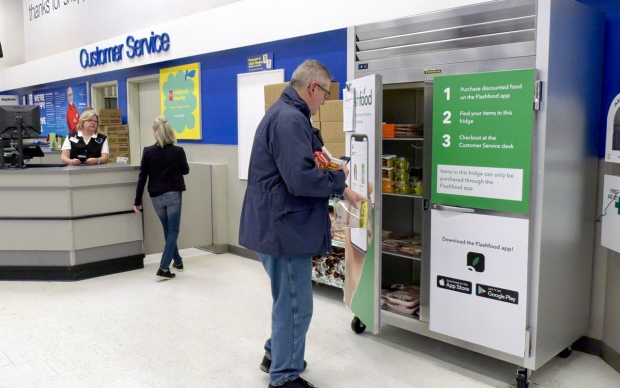 The manager of that store, Rick Froese, said shoppers can get deep discounts.

"Fifty per cent basically on everything and a lot of times if it’s closer to the date, it will go less than that as well."

It’s all part of the effort to sell surplus food before it expires and divert it from the landfill.

"Every year in Canada grocers throw out about $3 billion worth of food," said Cedric Samaha, Flashfood COO. "We found an opportunity to target this marketplace and help grocers reduce that impact."

In its first three years the company estimates that it has diverted more than 635,000 kilograms food from North American landfills. 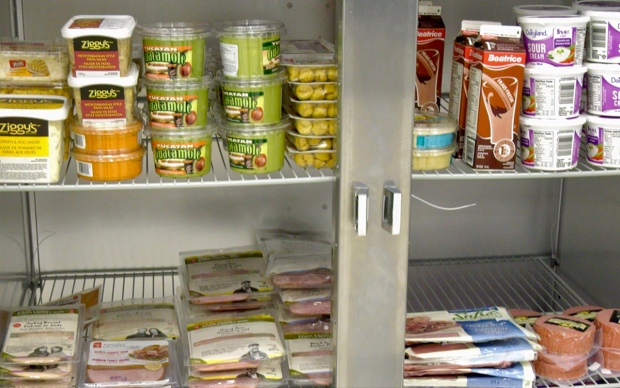 Flashfood handles the payments from shoppers to grocers and keeps a cut for itself.

It says more than 80 per cent of the products on the app are sold.

"Everything from dairy to bakery, deli," Stroeder said, listing his common purchases.

Flashfood staff said items listed are meant for same-day sales and the app does not target foods, such as canned goods, which grocers typically donate.