Cavalry FC to return to play in CPL's 'Island Games' 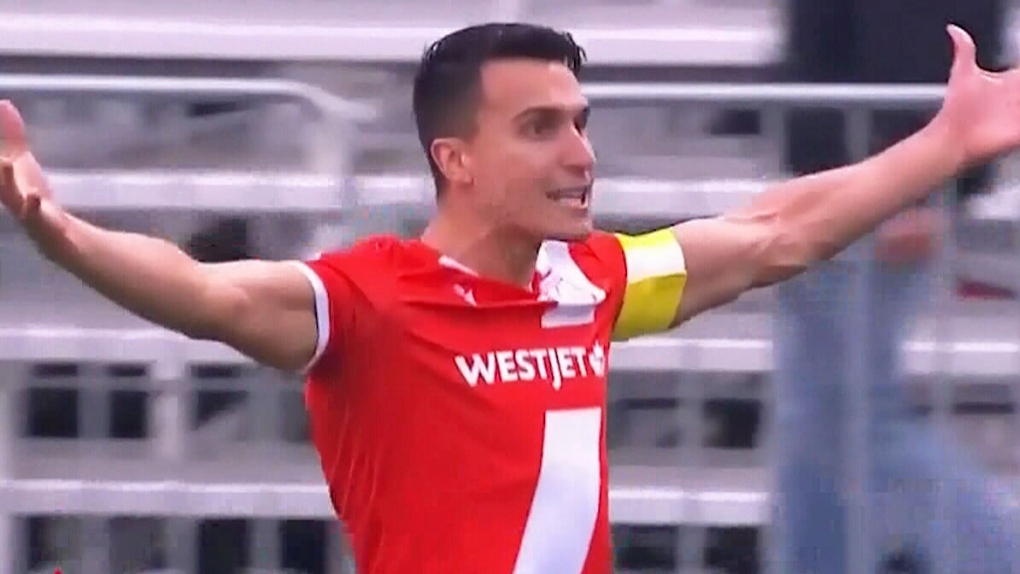 Cavalry FC will return to play in Charlottetown, P.E.I., kicking off Aug. 13.

CALGARY -- The Canadian Premier League has announced its return-to-play plan for the sophomore season.

The Island Games, announced Wednesday morning, will be held in Charlottetown, P.E.I., kicking off Aug. 13.

The 35-game season will consist of three rounds. The first will include all eight CPL teams in a round-robin format. Four teams will advance to a group stage, and the Top 2 from that round will face off in a winner-take-all final match.

"This is our season," said CANPL commissioner David Clanachan.

Games will be played at the University of P.E.I.'s Alumni Field and will be streamed live online.

"We felt it was one of the safest places not only in Canada, but globally," Clanachan said about choosing Charlottetown as the hub city.

"All players have been tested at this point in time, and all have been negative."

Upon entering the Maritime bubble, the league will form its own bubble to ensure safety for players, team staff and officials.

In the announcement, Clanachan thanked both players and fans for their patience awaiting the league's return-to-play plan.

The Collective — a membership-based interactive fan group was also announced by the CPL. It will allow fans to directly participate in the Island Games through live chats with players and staff, as well as hosting pre-game virtual fan parties.