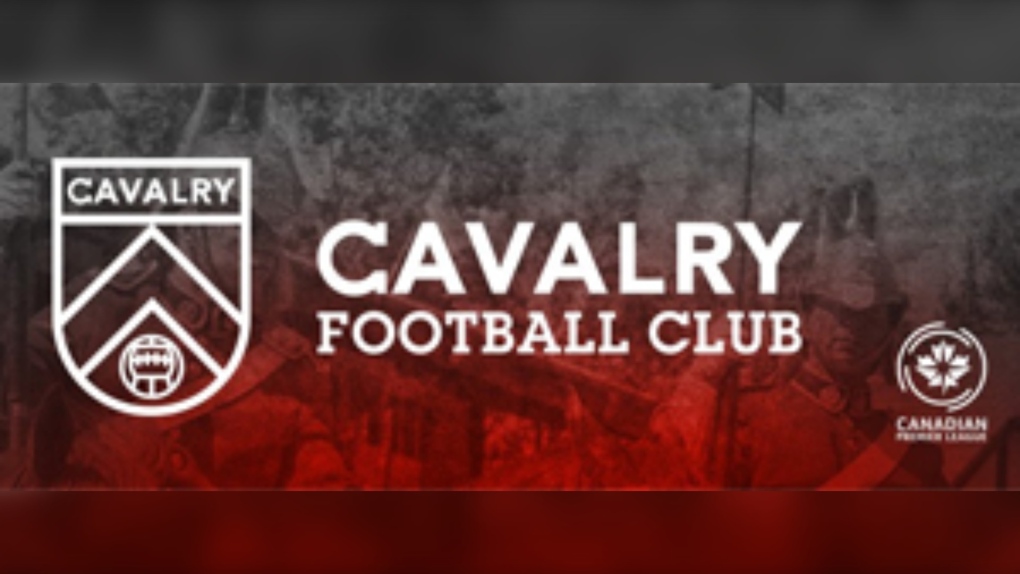 The MLS' Impact Montreal, playing in front of their home crowd at Stade Saputo, held off Cavalry FC 2-1 during the first leg of the Canadian Championship semi-finals on Wednesday evening.

Ignacio Piatti opened the scoring for the Impact in the 32nd minute and extended the team's lead early in the second half with his second goal of the night in the 49th minute.

Sergio Camargo replied for the Cavalry in the 69th minute, making good on a pass from Dominique Malonga.

The two sides will meet in the second leg on Wednesday, August 14 at Spruce Meadows where Cavalry FC will attempt to overcome the one goal deficit in the series.

Cavalry FC are the lone Canadian Premier League (CPL) team in the Canadian Championship as the other semi-final is being contested by the MLS' Toronto FC and the USL Championship's Ottawa Fury FC.