CALGARY -- With an update on this year’s Calgary Stampede expected as soon as Wednesday, one two-time Rangeland Derby Champion says he sees no reason why the show shouldn’t go on.

“The cases are so low I just don’t understand it,” said Luke Tournier, who won chuckwagon racing’s most prestigious prize in 2005 and 2007. “H1N1 was a way higher scarier disease and we didn’t do this kind of procedure.”

As of Tuesday afternoon there were 38,210 COVID-19 cases and 1833 deaths - numbers that disease models predict will get significantly worse over the next three weeks.

But Tournier, who lives in Duck Lake SK, was not alone in his worry for the economic and social impacts on the sport he loves. 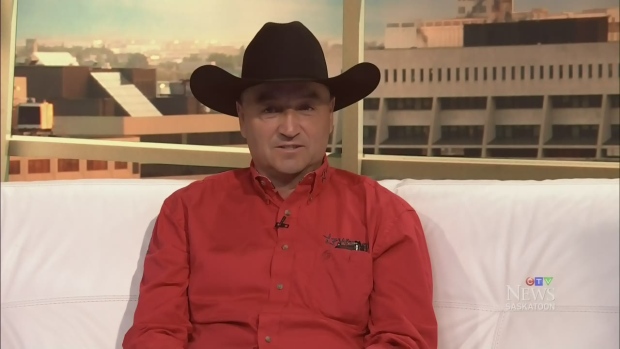 “It’s devastating. If Calgary doesn’t go this year, how devastated is the city going to be?” Tournier said. “If I come back next year is anybody going to be able to afford to buy a chuckwagon?”

Other drivers said the cost of maintaining herds of between 30 and 60 horses are high, and so far this year there are no sponsors to help with the bills.

“I don’t know how many of our chuckwagon guys will be able to hang on to their careers without some sort of a season,” said Layne MacGillvary, a driver from the Stettler area. “No business survives with zero income.”

The Calgary Stampede board were meeting Tuesday night and a spokesperson said an update would come this week. The spokesperson also said Stampede is continuing to work with health officials as well as the provincial and municipal governments to determine if the event can go ahead.

The Calgary Stampede has never been cancelled since it became an annual event in 1923.