CALGARY -- Closing arguments are underway for a man and a woman charged in connection with an ongoing 2017 quadruple homicide case.

Yu Chieh (Diana) Liao and Tewodros Kebede are charged with first-degree murder in the death of Hanock Afowerk. The body of the 26-year-old was discovered in a ditch near Highway 8 and Highway 22 on July 12, 2017. 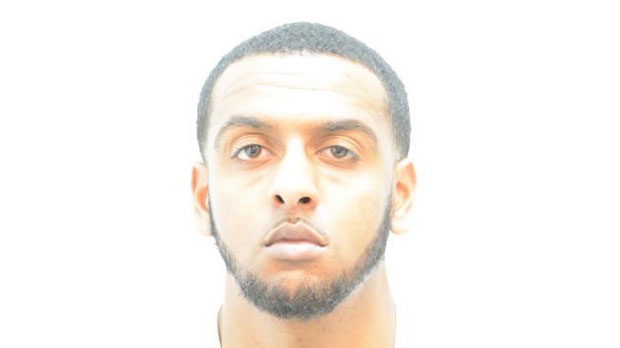 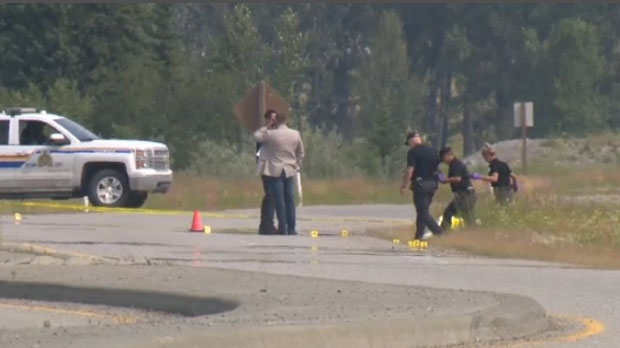 Two days earlier, the bodies of 36-year-old Glynnis Fox, 39-year-old Tiffany Ear and 25-year-old Cody Pfeiffer were found in a torched vehicle at a construction site in the northwest community of Sage Hill. According to police, the four deaths are connected. The accused were arrested in Toronto on unrelated matters.

Fox and Ear were sisters from the Stoney Nakoda First Nation, who left behind 16 children between them.

Charges have not been laid in connection with the deaths of the three victims found in the vehicle. Calgary Police Service officials confirm to CTV the homicide investigation is still open and police will follow any new leads.

The jury trial began six weeks ago. A verdict is expected sometime in early December. 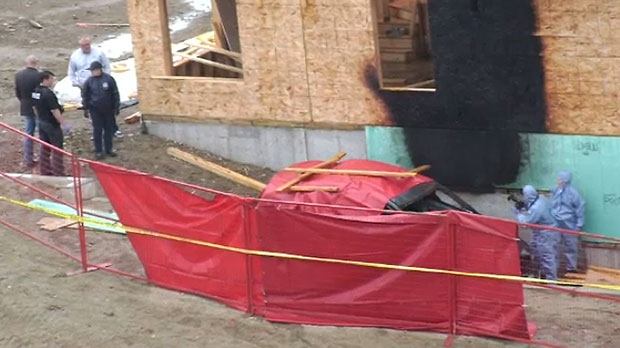