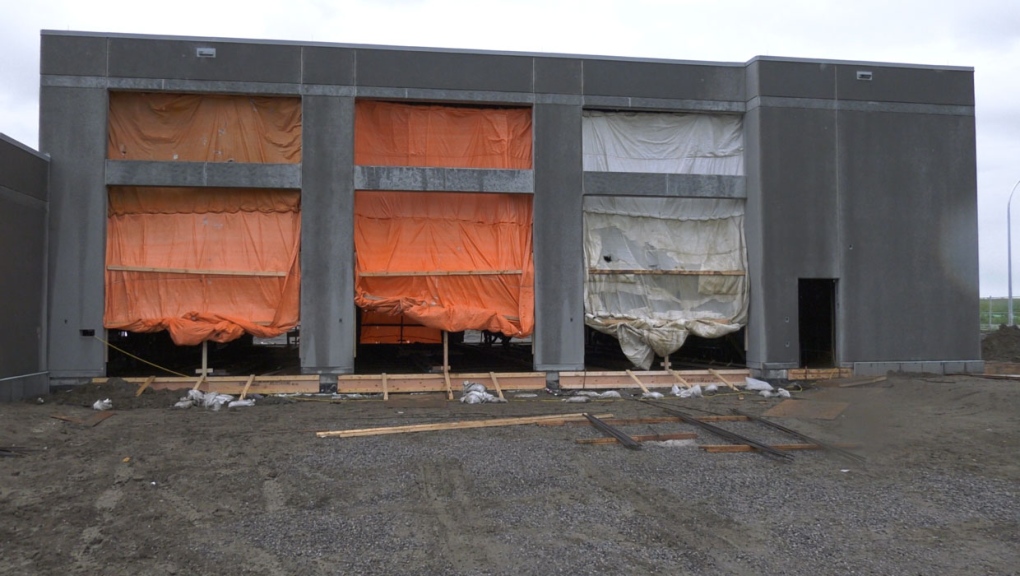 Even with the COVID-19 pandemic, workers have been able to stick to the schedule to build Lethbridge's new fire hall.

Construction started in Dec. 2019 and so far everything seems to be on track. Fire Station No. 5 is right on schedule despite some unpredictable challenges.

The City’s facility services department project manager Jace Adams said the last time they did an update was prior to the pandemic.

"Four months later, we’ve been able to maintain the schedule. We’ve fortunately enough material and supplies so far we have not had any impact with the COVID. There’s been a few things we’ve had to work around and obviously some different safety rules and protocols on site."

Adams said allowances were put into the schedule for expected challenges such as weather. But Mother Nature hasn't made many unfixable setbacks on the construction site so far.

"The site is very windy, rainy, we’ve had deep freezes, we’ve had mud ... It’s a little bit of everything but I mean that's southern Alberta; that’s construction here." 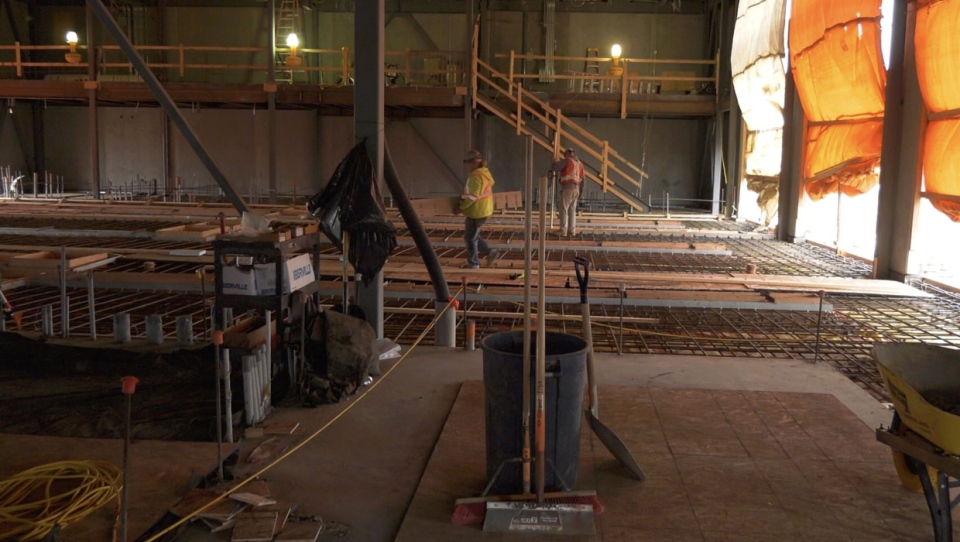 Adams said the new station will have updated pieces of equipment to make following the updated safety protocols that every station has to follow much more efficient. That’s one reason why the new station will be replacing Fire Station No. 2 which started operating in the 1980s on Whoop Up Drive.

Fire chief Marc Rathwell said the new station will help with the future growth of the Westside.

"It’ll also provide us with the opportunity to put different apparatus into the building which gives us flexibility when we’re responding. So this will allow us to put a fire truck as we would traditionally see a pumper truck, an ambulance and also maybe a wildland truck or an additional vehicle to support if we need to be flexible." 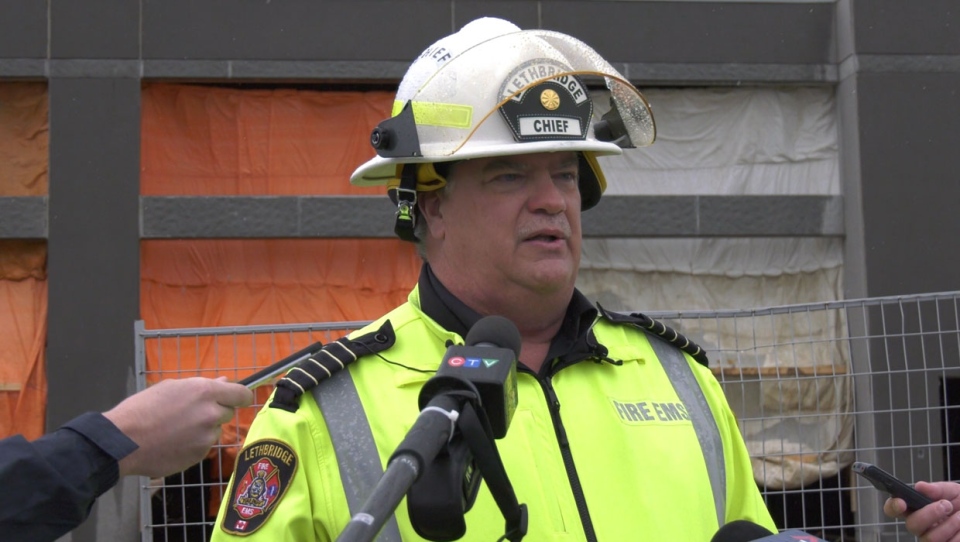 "We’ve been running for the last 20 years with the same fire level for a response and staffing response. This is the first time we’ve added additional fire resources into our system."

Rathwell said Fire Station No. 2 would be moved to a more strategic spot further north on the west side.

Construction is expected to be completed by Jan. 2021 and the station itself is aiming to be at full swing around June.