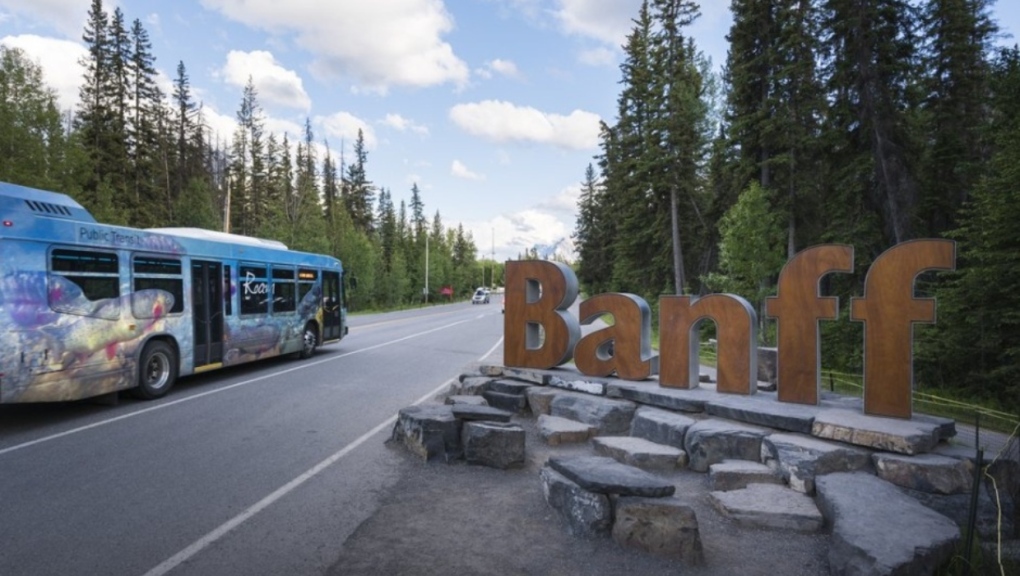 The tourism bureau for Banff and Lake Louise has launched a new contest with more than $1,500 in prizes as a way to encourage visitors to use local transit.

To enter the Roam the Wild contest, parks visitors have to take a picture of a Roam transit bus "in the wild" (anywhere in the town of Banff or Banff National Park) and post it on either to Facebook or Instagram using the hashtag #RoamInTheWild.

"We know a lot of visitors may still be unfamiliar with all of the fantastic transit services we have, and by keeping an eye out for Roam buses, sharing pictures of them on social media and tagging their friends, we’re hoping more people will be encouraged to park their vehicles and taken transit to all the attractions this special place in the Rockies has to offer," said Banff Mayor Corrie DiManno in a Wednesday release.

Last year, officials say the town of Banff saw more than 2.6 million vehicles enter the town between May and October.

According to Banff and Lake Louise Tourism, the Lake Louise Lakeshore parking lot, which holds 450 vehicles, was filled to capacity every day between May and October, usually by 6 a.m.

“On busy days, between 2,000 and3,000 vehicles were turned away. This summer, there have already been frustrating traffic jams in some areas," said a release.

"Park and town officials are hoping to spread the word about transit through their social media challenge."

The contest runs until Aug. 15.

For more details on the challenge you can visit explorethepark.ca.

A B.C. man who admitted to attacking his pet kitten so brutally the animal had to be euthanized has been sentenced to spend four months behind bars.