CALGARY -- He’s known more for songs about the beauty of Alberta and its hardworking people than activism, but Corb Lund is calling for the province to change its coal plans.

“It’s one of the most beautiful places in the world as far as I’m concerned and we shouldn’t put selenium in the water and we should also not rip the mountains down,” Lund says.

“My family has been here for five or six generations raising cows so I’m pretty invested,” Lund says. “This isn’t some Hollywood actor coming in on a jet and giving us shit and flying home. I live here.”

He says he’s not a political person and would be just as upset no matter what government made the decision. 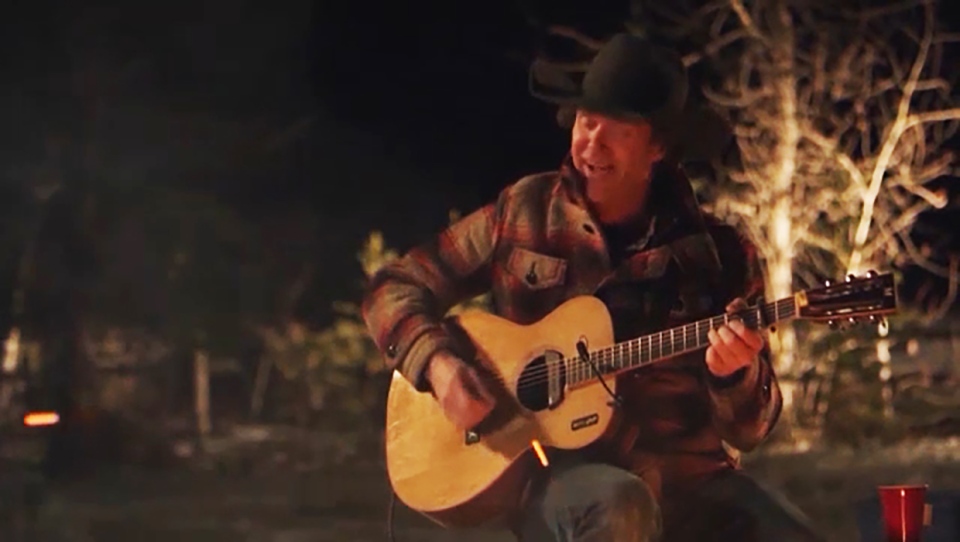 For 44 years Alberta’s coal policy essentially prohibited development or exploration in large swaths of the foothills. But on the Friday afternoon before the May long weekend the province issued a brief press release saying it was replacing “outdated” portions of the policy.

Since then  five projects have moved forward and more lease auctions completed. The projects would impact Grassy Mountain, the Porcupine Hills, Bob Creek Wildland and sections of the Upper Oldman and Dutch Creek recreation areas.

The concerns include the aesthetic damage to the stunning scenery of the foothills, the risk of selenium leaching into world famous fishing rivers as well as the irrigation and drinking water supply for more than two million people.

The Alberta chapter of Backcountry Hunters and Anglers says it shares other groups environmental concerns, but is also worried about the loss of access to areas of public land.

“Those areas (would be) closed off to all public access, not just for hunters and anglers,” says Neil Keown, president of BHA’s Alberta chapter. “Anyone who wants to go hiking, anyone who wants to go riding, mountain biking so on and so forth, we’ve all lost that access.”

An application to quash the policy change will be heard in the Court of Queen’s Bench next week.

The case argues the government failed to meet its duty of procedural fairness by consulting with industry while leaving landowners and other affected groups unaware of the impending changes.