CALGARY -- The first 3,900 doses of the Pfizer-BioNTech vaccine arrived at Calgary International Airport on Monday evening, Premier Jason Kenney announced on social media, which he called "a game-changing moment in the fight against the pandemic."

Additional shipments of 25,350 doses of the Pfizer-BioNTech vaccine are scheduled to land in the province next week.

A game-changing moment in the fight against the pandemic.@AHS_media will begin administering the first doses to front line health care workers as soon as possible. pic.twitter.com/hWWFWr1yHd

"Making this announcement is the greatest privilege I've had as health minister because it’s the first real ray of light in the dark night that our health-care professionals have lived through for ten months now," Shandro said. 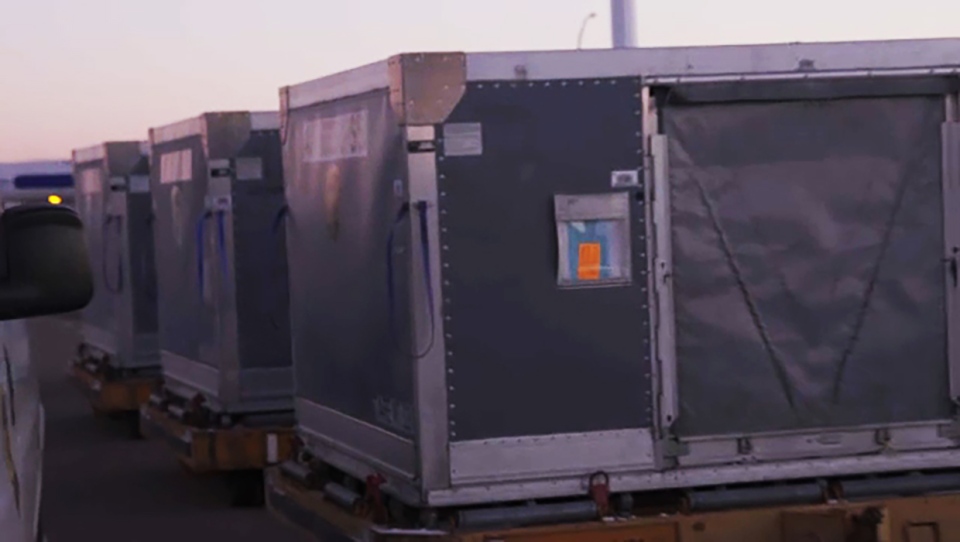 The vaccine will be delivered to several sites in the province, including Calgary's Peter Lougheed Centre and Foothills Medical Centre, with the first doses going to respiratory therapists, doctors and nurses working in intensive care units (ICUs) as well as long-term care and acute care workers.

Alberta's vaccination announcement comes as the province reported 1,887 new cases of COVID-19, the administering of about 20,000 tests and 15 additional deaths.

Dr. Deena Hinshaw says recent case numbers show an eight per cent positivity rate with 716 people in hospital, 136 of which are in the ICU.

"I am very pleased to hear that we will be able to immunize more of our front-line health-care workers and vulnerable Albertans before the end of the year. But this is not the end," said Dr. Hinshaw. 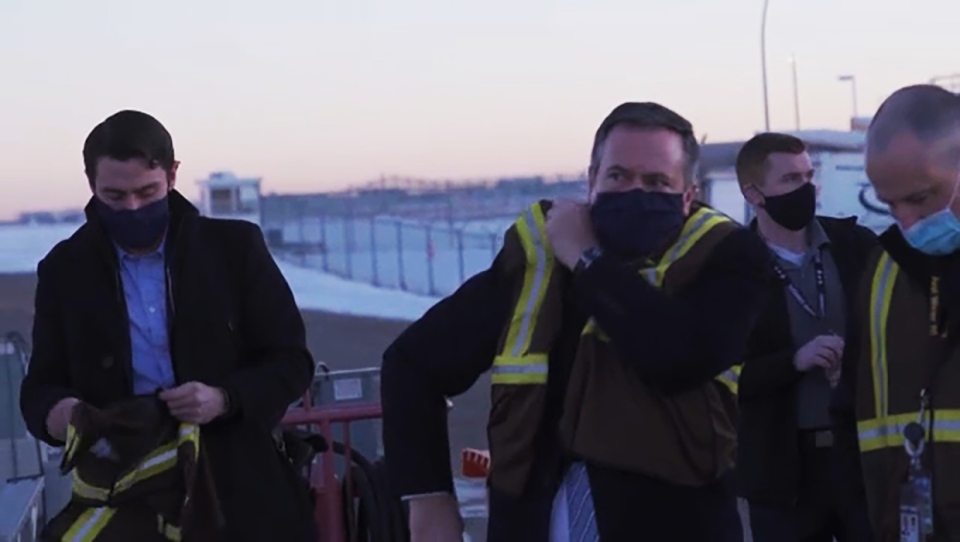 In addition to the Pfizer vaccine, which was approved by Health Canada earlier this month, Alberta says it expects to receive the first shipments of the Moderna vaccine in December. Health Canada has not yet approved the use of the Moderna vaccine, but Shandro said it will first be used to immunize residents of long-term care homes and people living in First Nations seniors facilities in early January.

Dr. Hinshaw says the timeline for immunizing Albertans who are not in the high-risk groups remains on track for late 2021. 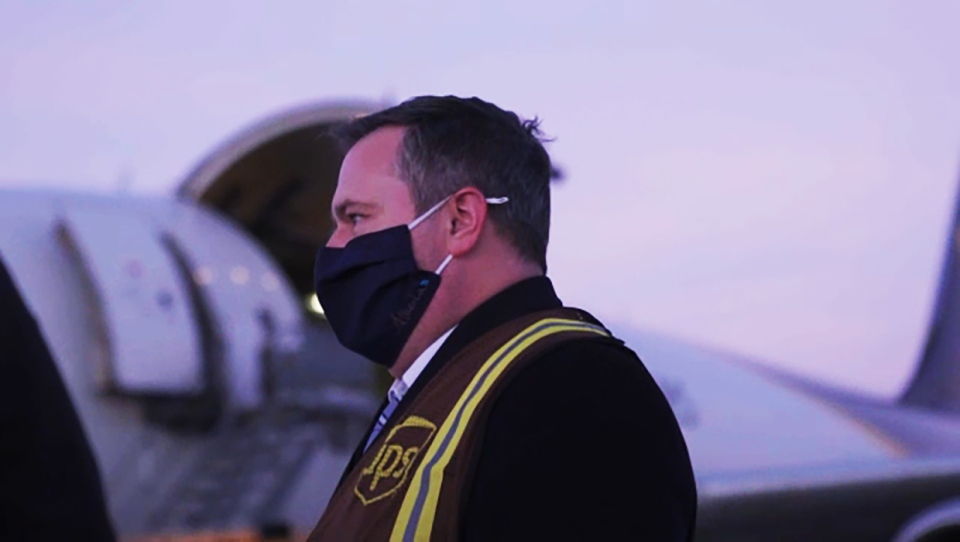