Calgary's sweltering summer is now confirmed to be the hottest on record, according to Environment Canada.

The agency reports Calgary's average temperature for June, July and August reached 17.7 degrees, the highest since records started being kept in 1885. The long term average for the city in those months is 15.6 degrees.

"You look back at the last 20 years or so and that's where you're going to find most of our warmest summers on record. And that does point to a warming climate," said CTV News meteorologist Kevin Stanfield.

"When it comes to weather and climate, the most important thing to know is that your weather is your mood, your climate is your personality. And it's safe to say that, from a personality perspective, we're seeing tempers start to flair a little," Stanfield said.

Climate activists say the record temperatures Calgarians experienced in 2021 -- along with sustained smoke and drought-like conditions -- reinforce the need for urgent action. 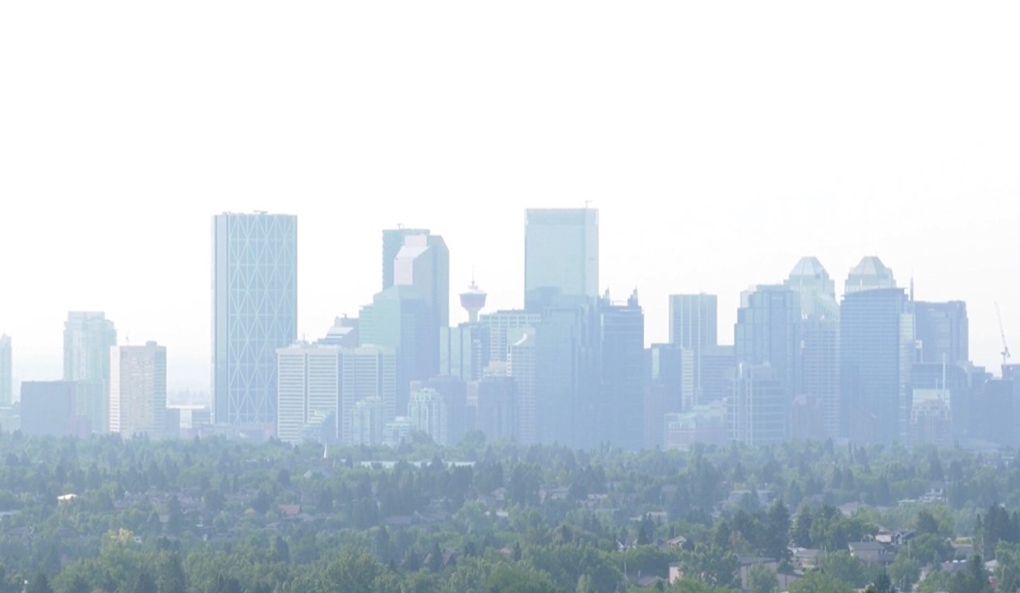 Calgary's average temperature for June, July and August reached 17.7 degrees -- the highest since records started being kept in 1885. The long term average for the city in those months is 15.6 degrees.

"There are so many reminders of climate change reality. What we're pushing for with this event and citizens groups across the country is to get policies towards an energy transition," said Gerald Wheatley with Open Streets Calgary.

Wheatley was one of about 50 demonstrators who took to the steps of Calgary City Hall on Wednesday to call for action against climate change.

"It is not a standalone issue, it is intersectional. It is intertwined with food security, mental health, infrastructure, energy," she said.

"So climate is woven into everything we do."

MPs are marking the 33rd anniversary of the École Polytechnique de Montreal shooting that left 14 women dead, while debate over the Liberal government’s gun control legislation — including which specific firearms should be restricted — is ongoing.