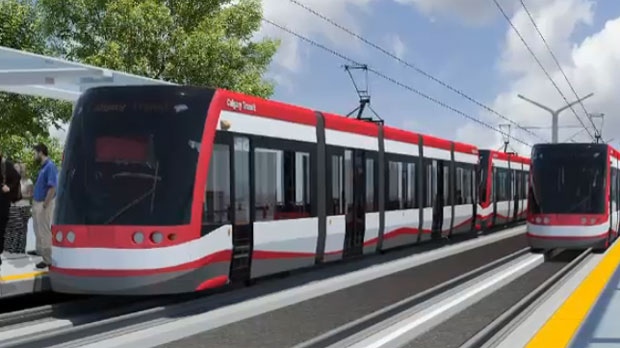 The deputy director of Calgary’s Green Line LRT project no longer works for the city, the general manager of transportation has confirmed.

Fabiola MacIntyre resigned from her position, effective immediately, on Monday. The city has not provided a reason for her departure.

“Projects of this size often see changes as they move through different phases,” said transportation GM Michael Thompson in a statement to CTV News.

“The Green Line is at a point where we’re moving from planning into procurement and construction.”

MacIntyre’s LinkedIn profile says she worked for the City of Calgary for 11 years, spending the last four years in different positions with the Green Line project.

In June, MacIntyre provided city council with an update on phase one of the Green Line project, explaining that administration had new concerns with plans for a four-kilometre tunnel underneath downtown and the Bow River.

She also said the $4.9-billion dollar first phase could be delayed until 2027.

Council will soon be discussing a motion from Coun. Evan Woolley to put the brakes on the Green Line project.

In a motion heading to council July 22, Woolley is urging the city to pause work on the LRT line and complete a thorough review of the project’s alignment and cost.