Despite Kenney's encouragement, John Baird will not run for Conservative leadership 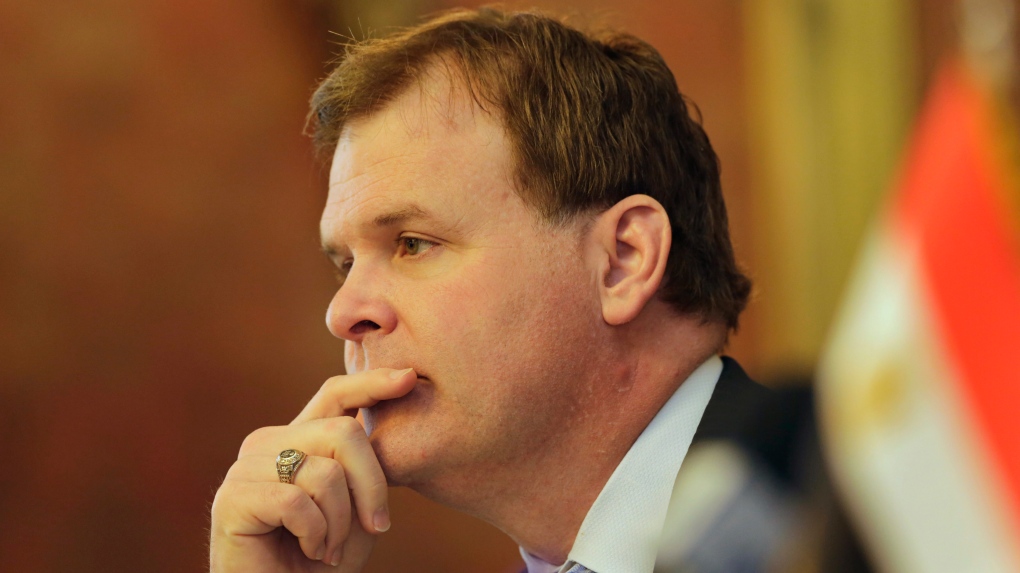 CALGARY -- John Baird, a former colleague of Alberta Premier Jason Kenney, announced Thursday he will not be putting his name forward to assume leadership of the Conservative Party.

Baird, who served as former Prime Minister Stephen Harper's foreign affairs minister from 2011 to 2015, put the speculation over whether or not he would run to rest in a series of tweets.

I am incredibly grateful for all the support that Conservatives from across this great country have offered in the past few weeks. Still, I want to provide some clarity that I will not be standing for Leader of the Conservative Party of Canada. 1/3

Baird continued by saying he appreciated all the calls and emails but said after over 20 years in politics, he had committed himself to an "equally rewarding" career in the private sector.

Attention turned to Baird when, during an interview with CTV News Channel, Alberta Premier Jason Kenney dropped his name.

"I think Conservatives would benefit from a larger field and John is a principled Conservative with deep experience both at the provincial and federal levels, as well as in the private sector," Kenney said.

He added Baird should have put his name in because "it would be good for the country."

Baird resigned from cabinet and did not run for re-election during the 2015 general election.

Toronto lawyer Leslyn Lewis became the first woman approved to run in the race Wednesday and she joins Erin O'Toole and Peter MacKay.

Baird added he will be watching the race closely and will continue to support the Conservatives.

"I look forward to an exciting leadership race," he said in closing. "I will continue to remain a proud Conservative activist and enthusiastically support the policies and principles of our Party."