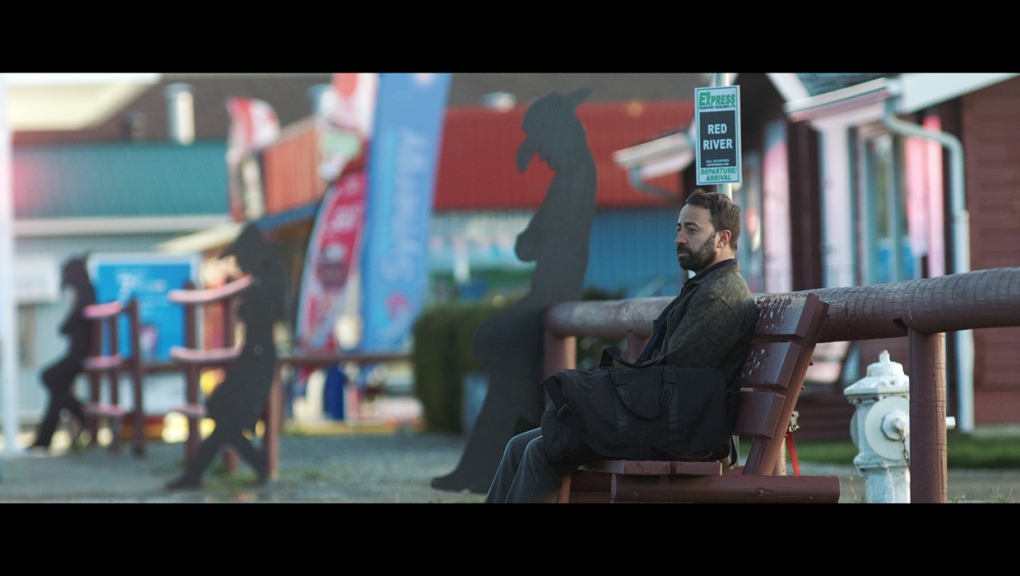 Ahmed Muslimani in Jasmine Road, a drama that blends the migrant crisis and rural Alberta, had its world premiere Sunday at the Calgary International Film Festival

CALGARY -- Lots of films have premieres, but only a select few can say they had a pandemic world premiere.

One of them is Jasmine Road, a new drama by Calgary director and screenwriter Warren Sulatycky, which had its socially distanced premiere Sunday as part of the Calgary International Film Festival.

The event took place at Eau Claire, in what appeared to be a sparsely attended screening more suited to a Tuesday afternoon at Chinook Mall than a world premiere — about 35 of us — until it dawned upon me that this is what 'sold out house' looks like in a pandemic!

(I was there because my wife Melanee had a role in the film and was one of about 10 local cast members invited to the screening. The other cast members, who live elsewhere, watched a live stream on their computers from their homes).

The film tells the story of the the journey of a trio of Syrian refugees who find themselves living on a farm in rural Alberta, in a community where there is a pretty frosty reception for newcomers.

It was shot in the Longview and Turner Valley area as well as in Calgary, in 2019 and as you might imagine, the Turner Valley was more than ready for its closeup: it looked amazingly beautiful on the big screen.

If anything, it may have brought back a few memories of Terrence Malick's Days of Heaven, which was shot in in Alberta in 1976 starring a young actor named Richard Gere. 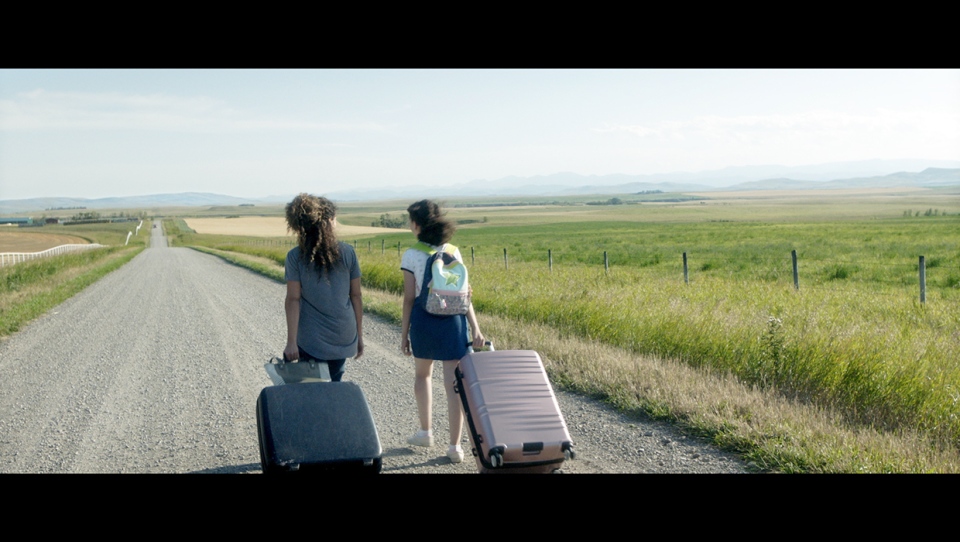 It was a big night for director and screenwriter Sulatycky, who said he spent seven or eight years as a young boy living on a ranch, and had been working on a script about a cowboy back in 2015 when the Syrian refugee crisis struck, causing him to fold that crisis into his cowboy tale to create a fish-out-of-water drama for the 21st century.

Sulatycky worked a lot with Calgary Centre for Newcomers, and incorporated numerous Syrians in the cast, as well as bending their ear for advice to help his characters come to life — which they did, rather gloriously. 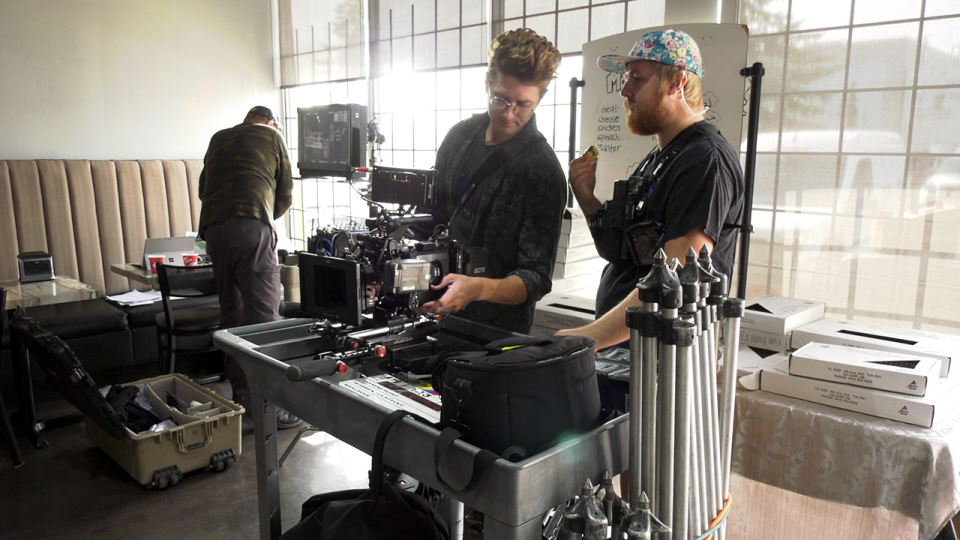 A former actor, Sulatycky has a reverance for character, and a patient way with the lives of his characters, and they all came to a kind of marvellous life in Jasmine Road, which the director said he was actually seeing on the big screen for the very first time — he had to do post-production via Zoom, working remotely with the film's composer and other technical crew to colour correct it.

"I'm very gratified that you were all able to make it out tonight," he said, "Because this truly is a film that deserves to be seen on a big screen."

I don't think you can nominate a place for an Oscar, but Sulatycky's Alberta landscapes will break what's left of your heart after you go through the wringer with his extraordinary characters in Jasmine Road. 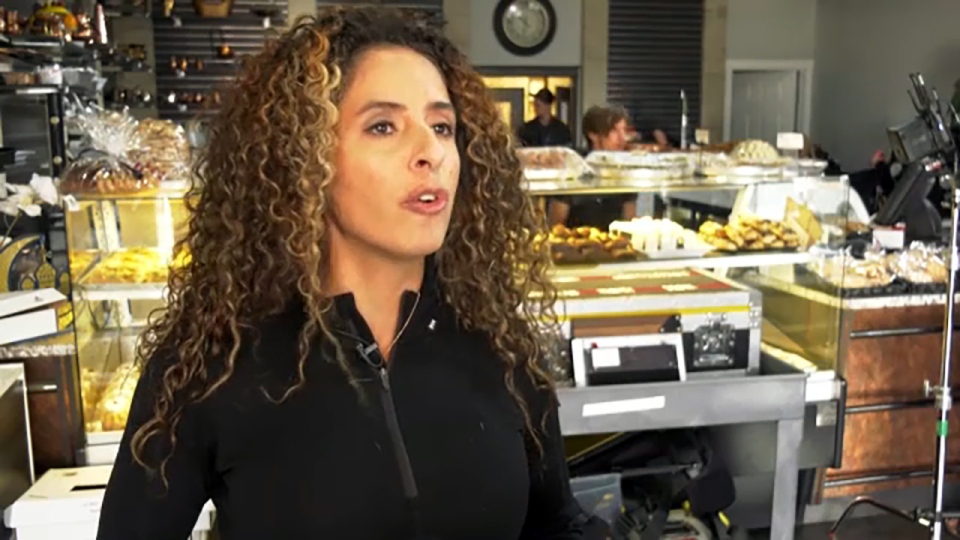 It's available to be streamed online through Oct. 4.

it's one of 10 made-in-Alberta features being screened at this year's CIFF, which runs through next weekend.

Just don't stand too close when you schmooze the director or a cast member after the show, because CIFF has crew on hand to keep the schmooze socially distant!