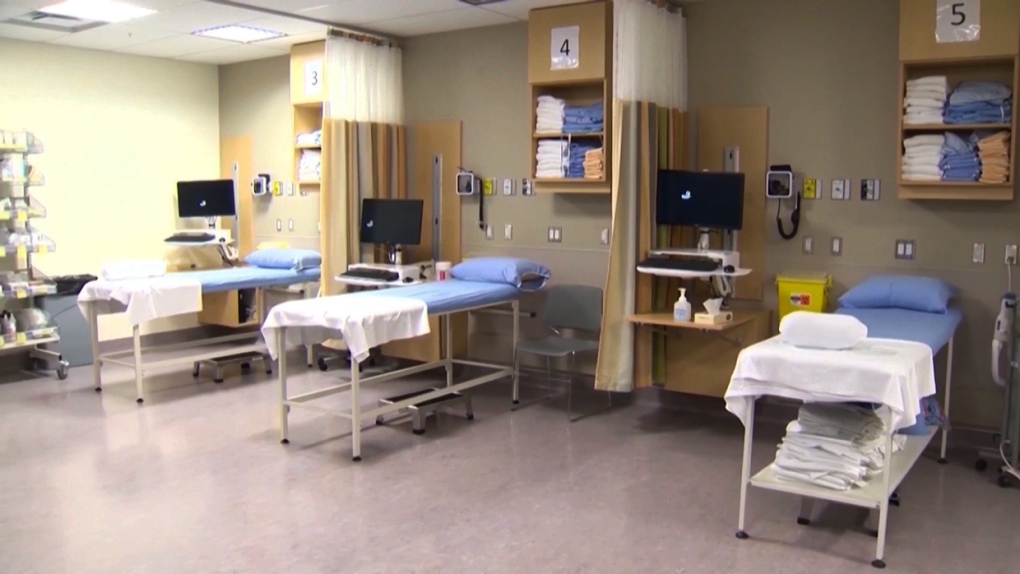 Last summer, during the period of July through September 2020, there were between five and 14 gaps to cover. This year the AMA has emailed out requests to fill 142 gaps, in 32 different communities.
LETHBRIDGE, Alta. -

Alberta Medical Association requests for locums, or temporary doctors has exploded, leading to widespread gaps in medical coverage in many rural hospitals and clinics.

NDP Leader Rachel Notley said the documents confirm there is a critical shortage of frontline healthcare providers in rural Alberta, including both doctors and nurses.

“And what makes this problem even worse is that when we raised it with Health Minister Tyler Shandro, he refused to acknowledge the problem exists at all.”

Last summer, during the period of July through September 2020, there were between five and 14 gaps to cover.

This year the AMA has emailed out requests to fill 142 gaps, in 32 different communities.

“When I first started practice my locums were almost exclusively covering for other doctors when they required time off,” said Dr. Parker Vandermeer, an Edmonton-based doctor who works exclusively through locum requests. “Over the past year this has reversed entirely. I now rarely cover for others, instead I go to towns to temporarily become an additional doctor in order to keep hospitals open and clinics running. 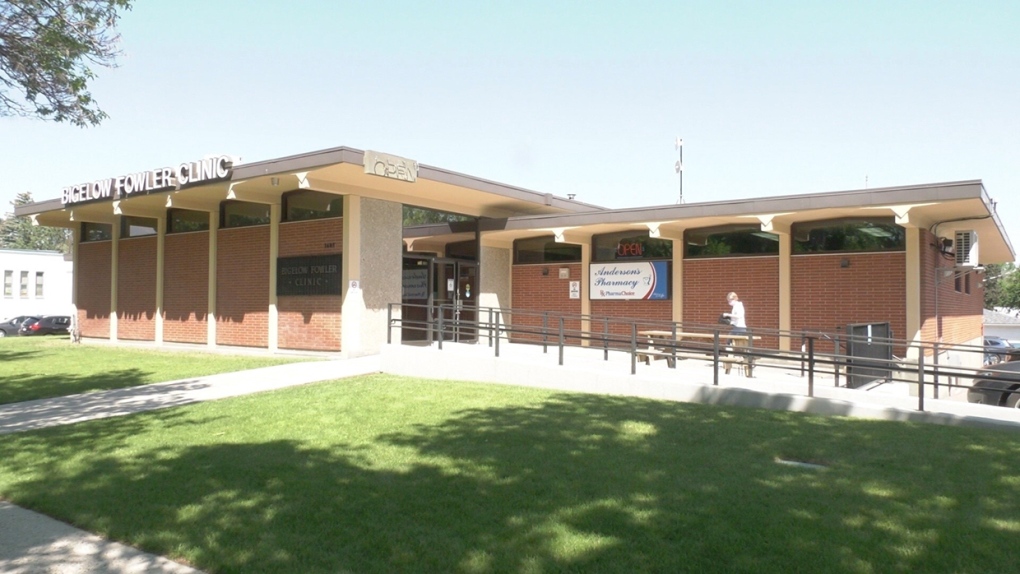 Last summer, during the period of July through September 2020, there were between five and 14 gaps to cover. This year the AMA has emailed out requests to fill 142 gaps, in 32 different communities.

Opposition Health Critic David Shepherd said he has heard concerns from many people in Lethbridge and the surrounding area about the loss of a large number of physicians in the Chinook Primary Care Region.

The number of doctors in the region has dropped from 120 last year to 94 in June, and some clinic managers said several more physicians are leaving their practice or are scheduled to retire this month.

“That is creating a real situation in the Lethbridge area,” added Shepherd.

He said the doctor shortage means many people no longer have access to a family physician, and that is having an impact on other parts of the health care system.

“We are seeing now that emergency room visits are beginning to creep up and sky rocket, even for simple things like prescriptions for chronic conditions,” said Shepherd.

The AMA documents show there are locum requests for a number of rural southern Alberta hospitals this summer, including Bassano, Picture Butte, Fort Macleod, Bow Island, Stand Off, and Claresholm.

“This is a direct result of Tyler Shandro’s war on doctors,” said Shepherd.

On June 8, Shandro blamed the staff shortages on summer vacations.

Vandermeer has a different opinion on what is causing the critical shortage in many rural communities.

“They worry about potential practice location restrictions, potential loss of support for physician mental health programs, and the impact that continued cuts will have on their patients.”