The Town of Fort Macleod is quickly becoming one of Alberta's hottest filming destinations.

Movies like 'Brokeback Mountain' and the upcoming 'Ghostbusters: Afterlife' have filmed here along with shows like FX's 'Fargo'.

One more production to add to that list is the upcoming HBO series, 'The Last Of Us'.

"We are just so honored that we were one of the towns that were selected to be the host of such a magnificent storyline as well as all the special effects and everything that are going on with it," she told CTV News.

"So there's a lot of buzz in the town of Fort Macleod right now." 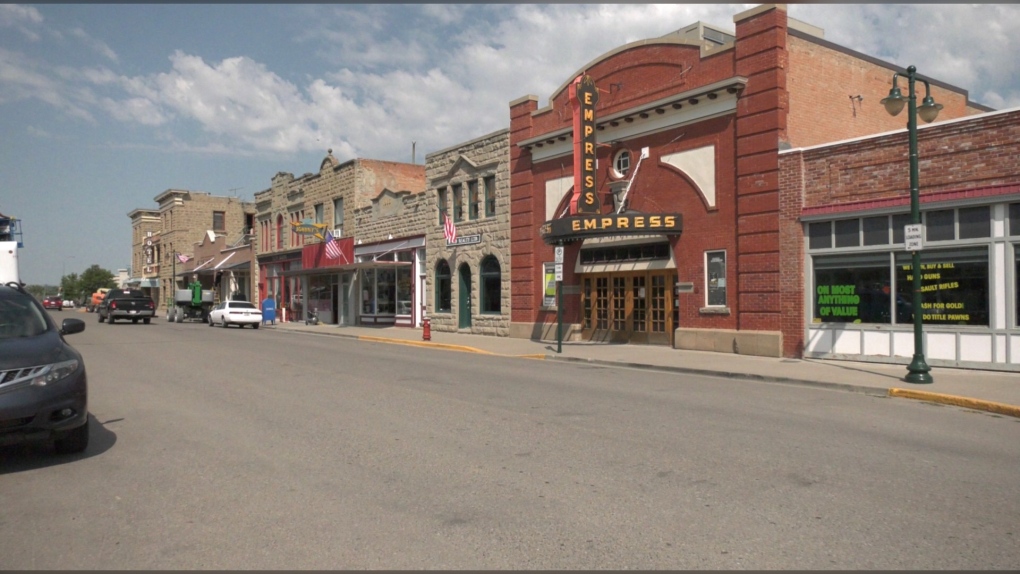 'The Last Of Us' is based on a post-apocalyptic video game series by the same name that was released by game developer Naughty Dog in 2014.

Pascal also appears in the Netflix series 'Narcos' and the Disney Plus series 'The Mandalorian', which received a staggering 24 Emmy nominations Tuesday.

"The Last of Us which commences photography this week is indeed a monster," Petti said.  "It has five art directors and employs an army of hundreds of technicians. It has had six months of prep and shoots (in Alberta) for 12 months."

Petti couldn't confirm the budget,  rumoured to be in the hundreds of millions.

"I cannot confirm the official budget numbers but will say it is likely the largest project shooting in Canada," he said, in an email to CTV News.

That money is being spent in-province, providing Alberta small businesses with a boost coming out of the pandemic.

"This project well exceeds the eight figure per episode mark," he said, "so there is a multiplier effect on our economy in terms of its impact. There are hundreds of related businesses benefitting from the plethora of work."

Keenan is looking forward to the start of filming and what it means for Fort Macleod and the film industry in the region.

"This town has been very embracing of the film industry," she said.

"We believe in the economic benefits and the diversification needed in Alberta and filming is definitely one of the ways to make that happen."

In preparation for filming, crews have made over Main Street. 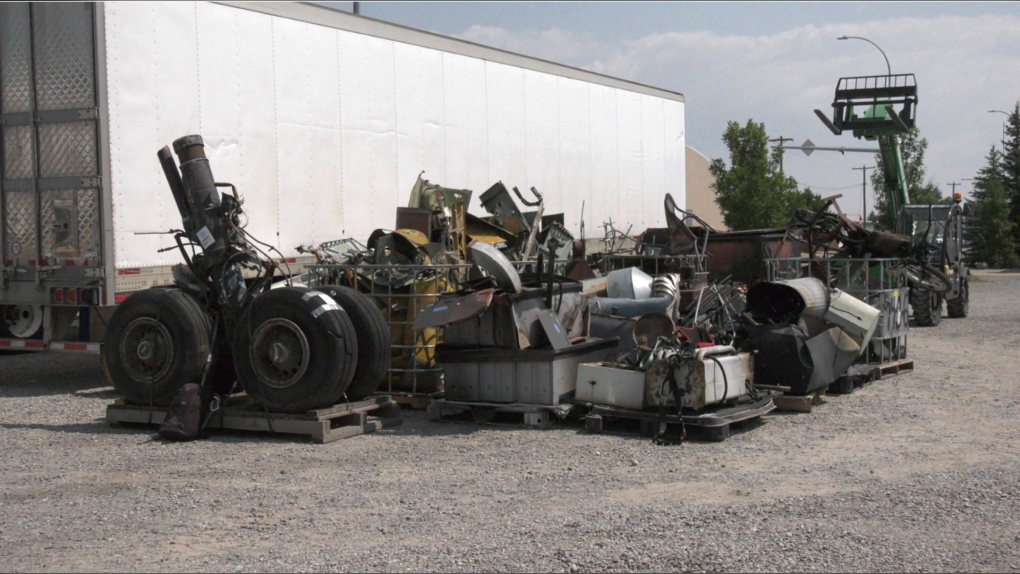 That's causing a bit of confusion among residents.

"People come down and they say they've been looking at one of the stores that's across the street and say, well when did that one open up? And not realize that it's actually a set," said the front store manager for the pharmacy, Michelle Harris.

However, not all the stores got a make over.

Don's Barber Shop, which has been around for over 50 years, got to keep its name and appearance.

Owner and operator, Don McLean, is a big fan of the film industry coming to town and is happy for the cameo.

"Movies have always been good, I figure," said McLean.

"It gets people out and around so keep them coming! I don't see anything wrong with them at all."

Filming on 'The Last Of Us' is set to start later this month in Fort Macleod and once filming wraps, cast and crew will move to Calgary where they will be doing the majority of their production.

The show is scheduled to premiere on HBO in early 2022.