CALGARY – Calgary-based Encana intends to change its name to Ovintiv Inc., and re-domicile in the United States in 2020.

The planned changes, which were announced Thursday morning, will require the approval of shareholders, security regulatory authorities and the courts.

"We are excited about our strategic transformation," said CEO Doug Suttles in a release. "A domicile in the United States will expose our company to increasingly larger pools of investment in U.S. index funds and passively managed accounts, as well as better align us with our U.S. peers."

Suttles said the changes will not impact how the company is run on a day-to-day basis. The company does not anticipate any impact on its Canadian workforce in its offices or in the field. 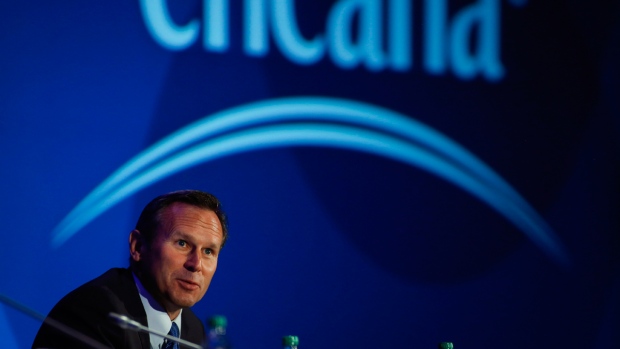 Sonya Savage, Alberta's Minister of Energy, said the news was disappointing but not surprising.

“I am troubled by the news that Encana is formally relocating its headquarters to the United States," said Savage in a statement released Thursday. "Sadly, I cannot say I am surprised, as Encana has been shifting its efforts to the U.S. for years, in large part due to harmful policies in Canada.

Savage said today’s news follows Encana’s earlier decision in November 2018 to move to a 'headquarter-less model' with a heavy shift to the U.S.

She said the announcement being made after the federal election is "no coincidence."

"It’s very difficult for investors to want to have confidence in Canada. The signal that (Trudeau) has sent on the importance of oil and gas to Canada has been abysmal.

“Encana still maintains significant operations within Alberta, and I expect that to continue. The government has been informed that today's news does not involve elimination of jobs in Alberta, nor does it alter the company's Canadian capital allocation plans." 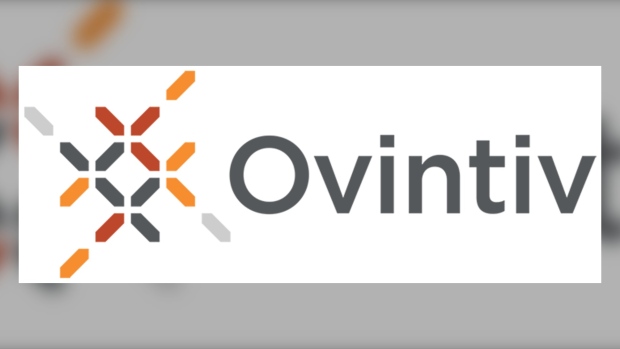 In a promotion video, Suttles say the Ovintiv name "communicates our commitment to continuous innovation and our logo symbolizes the human connection made possible by the safe, reliable and affordable energy we produce."

“The change in domicile itself … that’s more of a legal thing. To me, the bigger issue is the name change. Encana, when it came out about 20 years ago, was a shortened term for energy in Canada. Well now you’re taking Canada right out of it. So that to me is a pretty big statement about where they think they’re going.”

With files from BNN Bloomberg

Sad to hear the news about Encana.

This is a loss for Calgary and for Alberta. The silver lining is that, for now at least, this isn’t a loss of jobs for our city, and that’s my biggest focus.