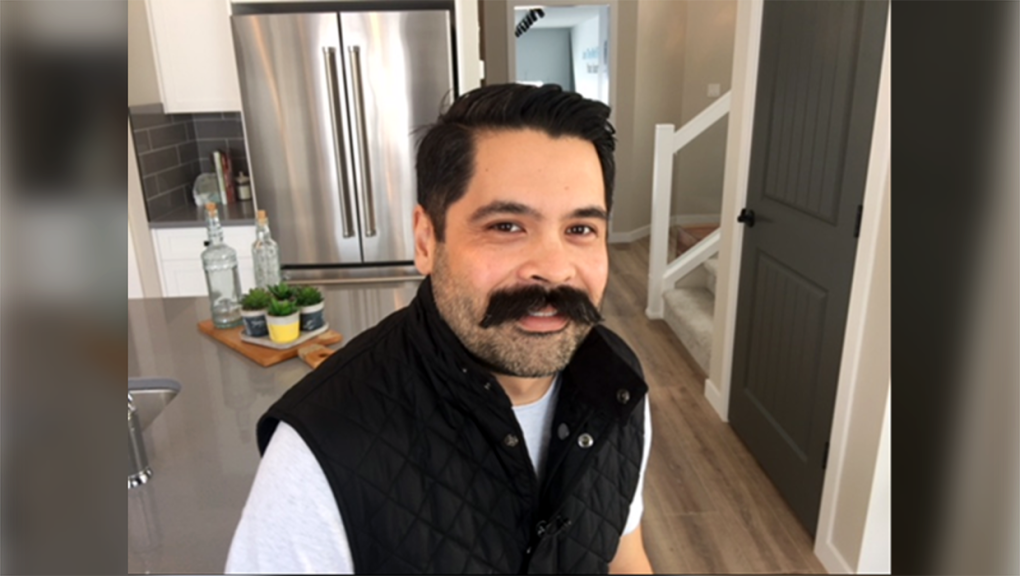 Never mind that old British army line about maintatining a stiff upper lip, Lethbridge's Brad Tajiri is conquering the advertising world thanks to his hairy one.

Tajiri, an in-house sales associate for Avonlea Homes, is one of three Canadians selected for an international ad campaign promoting Movember, the men's health awareness campaign built around facial hair.

The campaign is aimed at changing the face of men’s health, by raising money for the fight against prostate and testicular cancer, and support for mental health and suicide prevention.

Tajiri said his hair-raising experience started when he responded to an email fan-out by the Movember Foundation that was looking for “Mo Bros”  interested in being part of the campaign.

“I made it through the first round, and then made a video explaining my story a bit more," he said.

The three chosen Canadians were flown to London where they met with Mo Bros from the U.K., Australia and the United States.

“We all got our photos taken, and shot videos, and they assigned a name to each of us.” Tajiri said he was fortunate to be given the name “Epic One.” 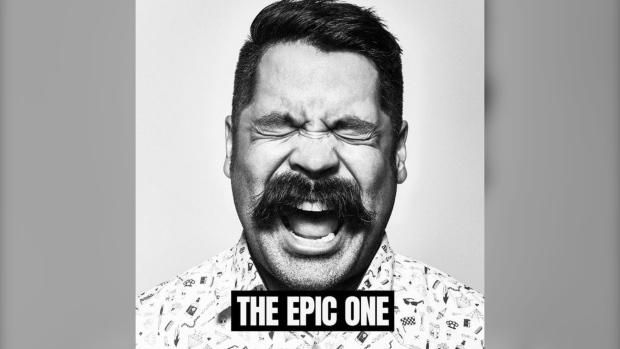 Tajiri started growing his moustache seven years ago, when he was living in Medicine Hat.

“When I was younger my grandfather did pass away from prostate cancer, so that immediately kind of struck a chord with me, and inspired me to be part of Movember for the first time," he said.

Since then, the moustache has never left his face, and Tajiri has become more involved, by supporting the campaign and volunteering for parties and events, “and just having a lot of fun. It’s the month of the year I look forward to the most."

His dark, bushy moustache is now being featured in print, online and in digital ads. Friends have sent him pictures that are displayed on billboards, bus stops, taxi cabs, and transit buses in Toronto, Edmonton, and Montreal.

His face also appears in sportscasts, and in a full page ad in Cineplex magazine, the publication given out to moviegoers at Cineplex theatres.

“Right in the middle," Tajiri said. "One of my friends said it was the Hollywood spot.”

Tajiri’s coworkers at Avonlea Homes are supporting his efforts, by starting a team fundraising campaign, with a goal to raise $2,000.

Tajiri has raised over $900 through his personal campaign so far, with a goal of raising $1,000 dollars this month. If he is successful, he will increase the objective to $1500.

He said he has been inspired by what other Mo Bros are doing around the world.

"To hear their stories, to see the work they do, and the passion that they have, inspires you to do better, to raise more funds and more awareness," he said.

Tajiri said you don’t have to have an epic moustache to get involved, it doesn’t matter if the moustache is patchy, lopsided or wispy.

"The slogan of the campaign is 'Whatever you grow, can save a Bro.'"