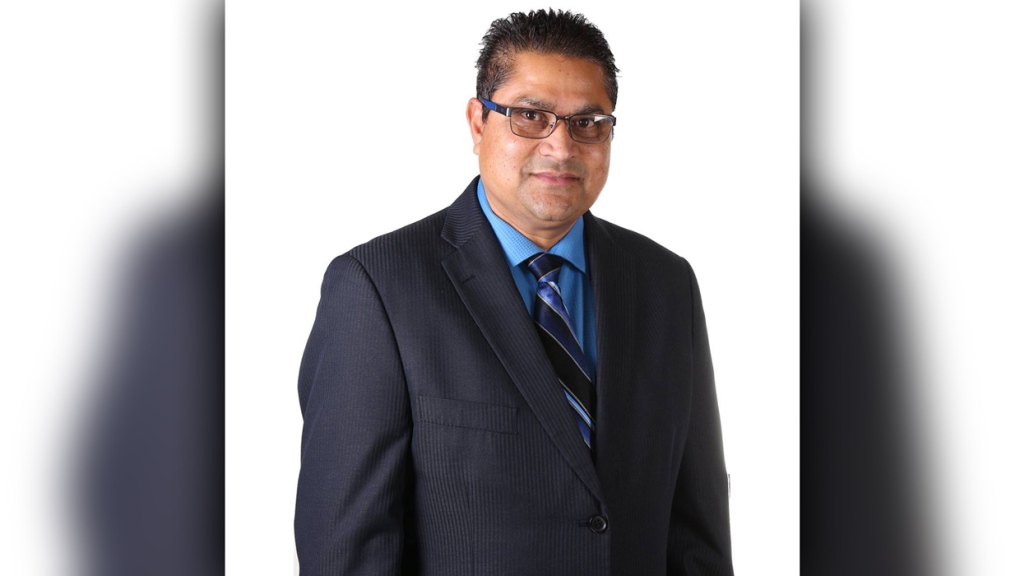 EDMONTON -- An investigation into allegations that members of the United Conservative Party caucus breached the Conflicts of Interest Act in the firing of the election commissioner who was investigating the party's leadership campaign has concluded with a request for an apology from a single MLA.

In her report released Monday, ethics commissioner Marguerite Trussler confirmed the investigation into the dismissal of Lorne Gibson followed a request by NDP leader Rachel Notley in December as well as an unprecedented 85 email requests from members of the public.

Gibson was fired following the passing of Bill 22 — the Reform of Agencies, Boards and Commissions and Government Enterprises Act — in November 2019. As a result of the act, the election commissioner was no longer an independent office of the legislature and placed under the chief electoral officer, a separate independent office.

Gibson was appointed chief electoral officer in 2006 but, in 2009, a motion was introduced that required the position be reappointed following every provincial election, and a new appointment was made. Gibson sought legal action in 2013 against the provincial government over the terminology surrounding his departure — dismissal versus non-renewal of a contract — but his efforts were unsuccessful.

The position of election commissioner was established in December 2017 while the NDP government was in power and Gibson was appointed to the position in April 2018. Four members of the UCP who served on the standing committee on legislative offices spoke out against the appointment citing Gibson's previous attempt to sue the government as well as their belief that having both an election commissioner and a chief electoral officer was unnecessary.

Gibson's firing occurred while an investigation was underway into the UCP leadership campaign and campaign expenses that had resulted in fines against party members.

Trussler said the speed with which Bill 22 was passed, a concern Notley outlined in her request, is inconsequential to the investigation as the legislative assembly determines its own schedule.

In her report, Trussler said only two UCP MLAs had potential conflicts of interest in their decision to discuss or vote on Bill 22.

Chestermere-Strathmore MLA Leela Aheer had a penalty imposed for an over contribution but the investigation into the matter was suspended months ahead of the vote on Bill 22.  Aheer sought legal action over the fact her penalty was not withdrawn when the investigation was suspended but, at the time of the vote, the matter was no longer under the jurisdiction of the election commissioner. Trussler determined that Aheer was not in breach of the Conflict of Interests Act.

Calgary-East MLA Peter Singh chose not to vote on Bill 22 after learning days ahead of the vote that the election commission had wanted to discuss some of Singh's campaign expenses. Trussler says, despite the fact Singh did not vote on the bill, he contravened a section of the act by not formally recusing himself by the vote and declaring his private interest.

Trussler recommends that Singh issue an apology to the legislative assembly for his actions but notes that the outcome of the vote did not halt the investigation into Singh's campaign expenses.

Trussler also determined that the private interest allegations against Premier Jason Kenney and MLA Jason Nixon around Bill 22 — brought forth by Notley and members of the public — amounted to political, not private interest, and were not in breach of the act.