The Calgary Fire Department says it responded to hundreds of calls for help from residents affected by Friday evening's extreme weather, including two reported lightning strikes that damaged homes.

"This meant almost every single fire truck and crew available was out on an emergency call," the CFD wrote in a release. "By comparison, the average number of emergency responses during the same time period over the three previous days, was 31."

A number of different emergencies were being handled, including:

Despite all the issues during the storm, officials say no one was injured in any of the incidents. 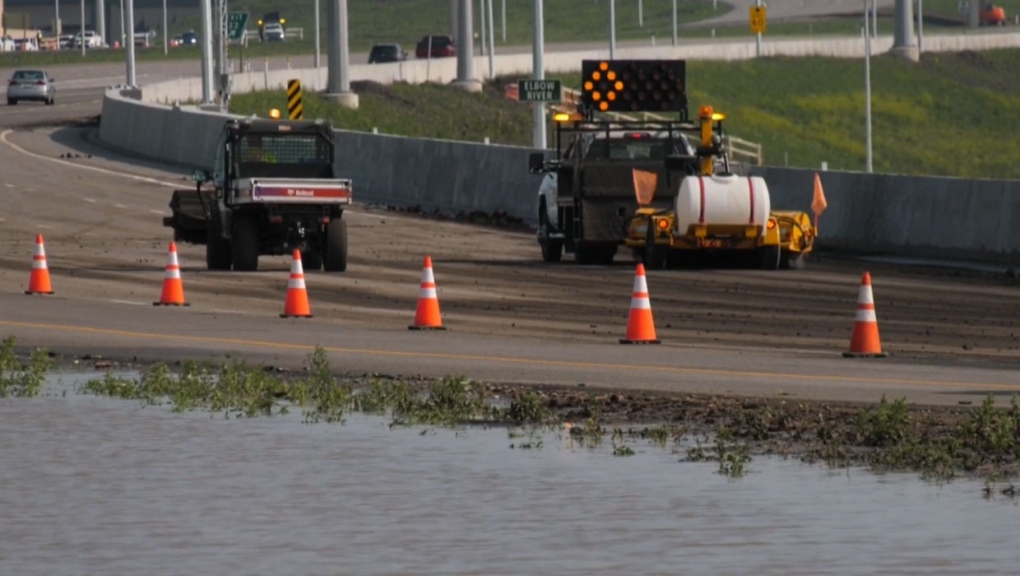 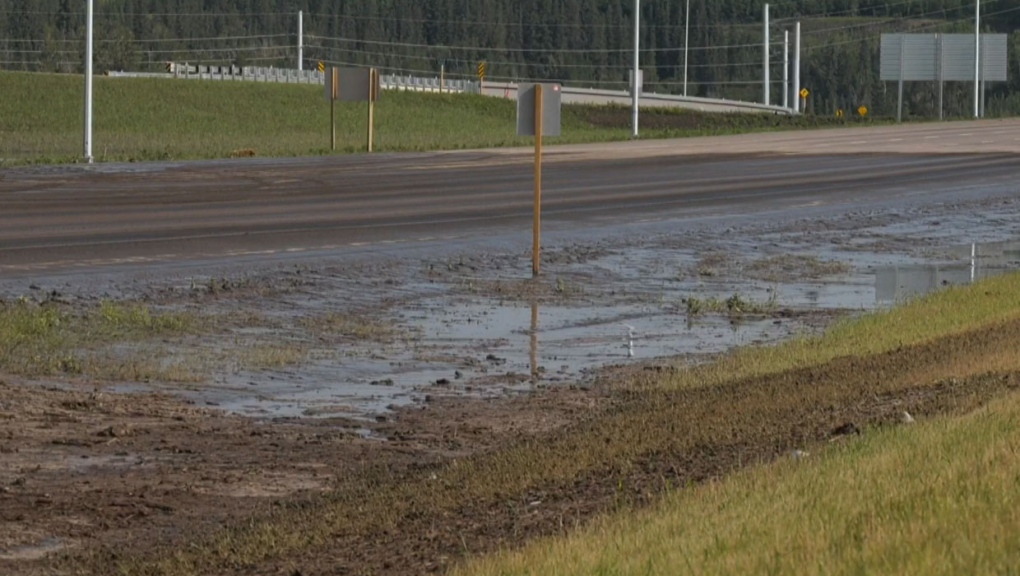 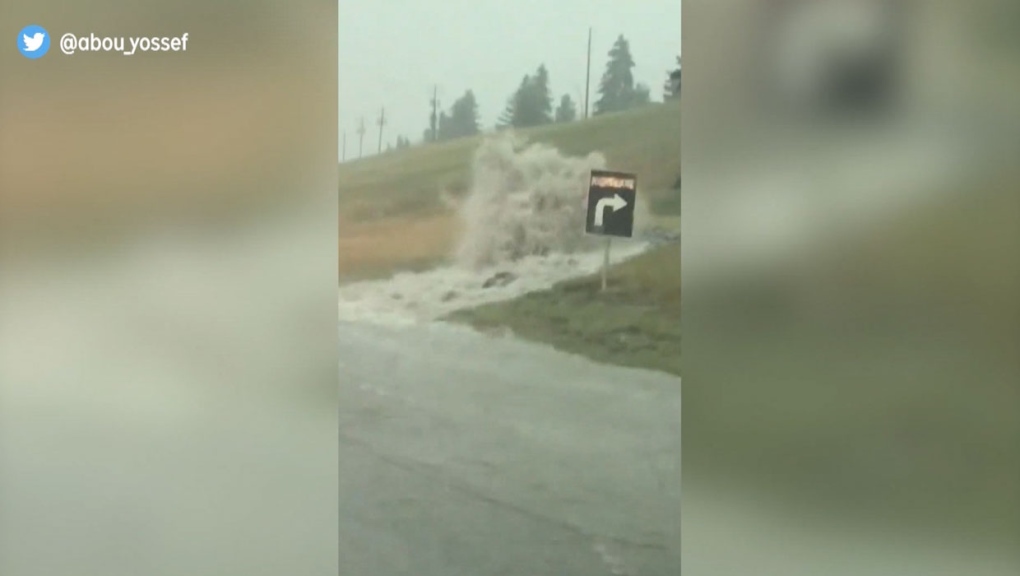 However, while no one was physically injured as a result of the storm, there were plenty of broken hearts in the southwest Calgary community of Evergreen after hail ended up punching holes through the siding on many homes.

She says the worst of it lasted about half an hour and caused plenty of damage. 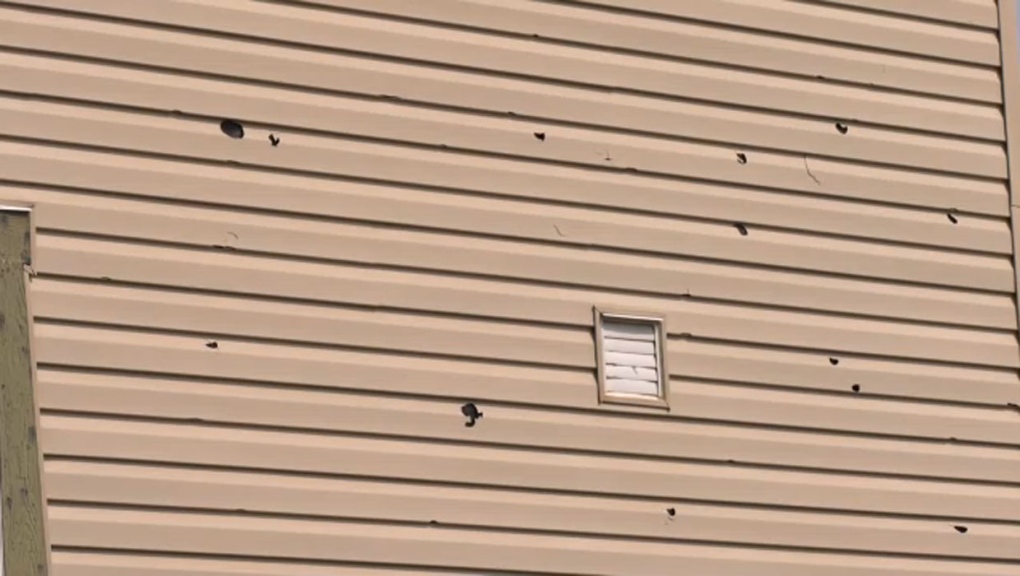 There is no estimate on the cost of the damage from Friday's storms.

Further details on how to prepare your family and home in the event of severe weather can be found online.