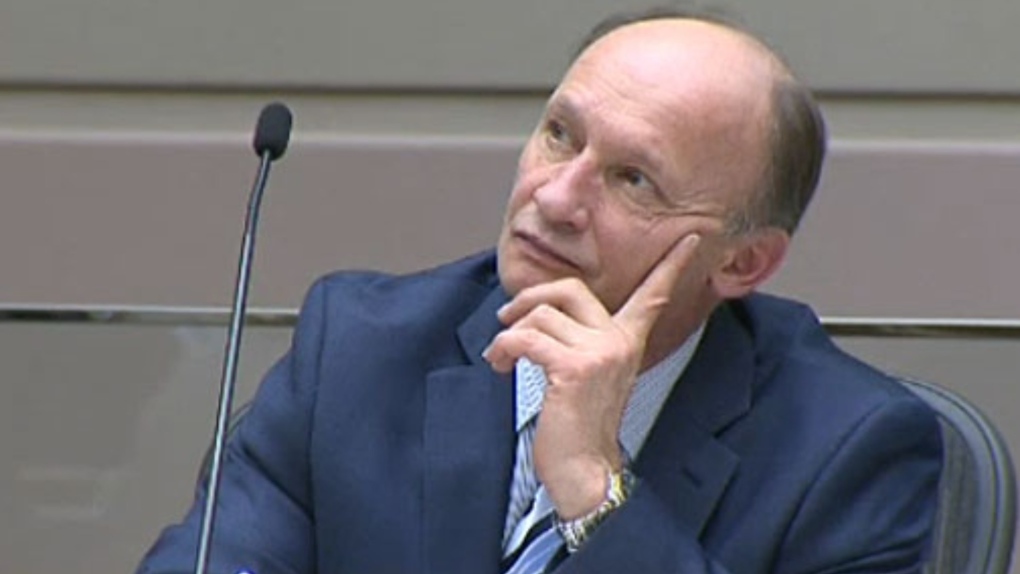 CALGARY -- A former Calgary city councillor who launched an unsuccessful bid for the mayor's chair in 2017 is once again throwing his hat into the ring, running for the vacant Ward 10 seat in this October's civic election.

Andre Chabot — who served as councillor in Ward 10 from 2005 to 2017 — made the announcement on social media Friday.

"From having been in the private sector for the last three years, it really opened up my eyes to the economic realities that we're facing," he said. "I don't think members of council are properly aligned."

Former councillor Ray Jones, who stepped down in October 2020 due to health issues, became the Ward 10 representative in the 2017 election after area boundaries were redrawn. Chabot said he made his unsuccessful bid for mayor because of that redistribution.

"I was left with an ultimatum because the east side of the city went from five wards to four wards, so I was forced to either run against another councillor or something else," he said.

"I chose to run for mayor instead."

The economy, said Chabot, will be one of the main issues going into this fall's vote.

"Obviously living within our means," he said. "And there's a lot of issues, right now, snow removal is an example."

Chabot is the ninth person to file paperwork to run for one of 14 councillor seats, including:

There are two declared candidates for mayor:

Mayor Naheed Nenshi has not indicated whether he will seek another term.

The next civic election is slated for Oct. 18.