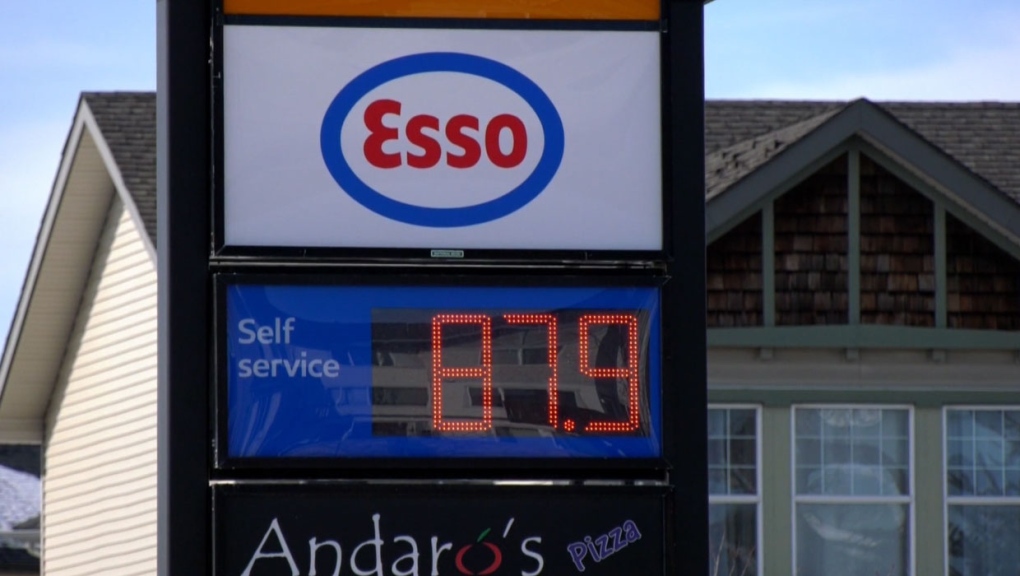 Gas prices have been sliding in Alberta for the last little while, but some experts contend they could drop even further.

CALGARY -- If your vehicle is running nearly empty, there could be some good news in store.

Gas prices have been falling in Calgary, Edmonton and throughout Alberta the last little while and experts say pump prices could slip even further because of the drop in oil prices Monday.

According to Gasbuddy.com, the cheapest gas in the City of Calgary, 83.9 cents per litre, was reported at some Costco locations Tuesday afternoon.

The average price for a litre of regular gas is 88.5 cents, which is the cheapest it's been since January 2019.

Dan McTeague, president of Canadians for Affordable Energy, suggests that by Wednesday the price could drop another eight cents a litre as refineries work through inventories purchased at higher prices.

The cheapest gas in the province of Alberta is 81.9 cents per litre, posted at many Costco gas stations in the City of Edmonton and area.

The next lowest (82.9 cents per litre) is reported at a number of other stations in the southwest Edmonton neighbourhood of Mill Woods.

The lowest price in the past 10 years was in early 2016, when gas dropped to approximately 65 cents per litre.