HALO in need of financial rescue 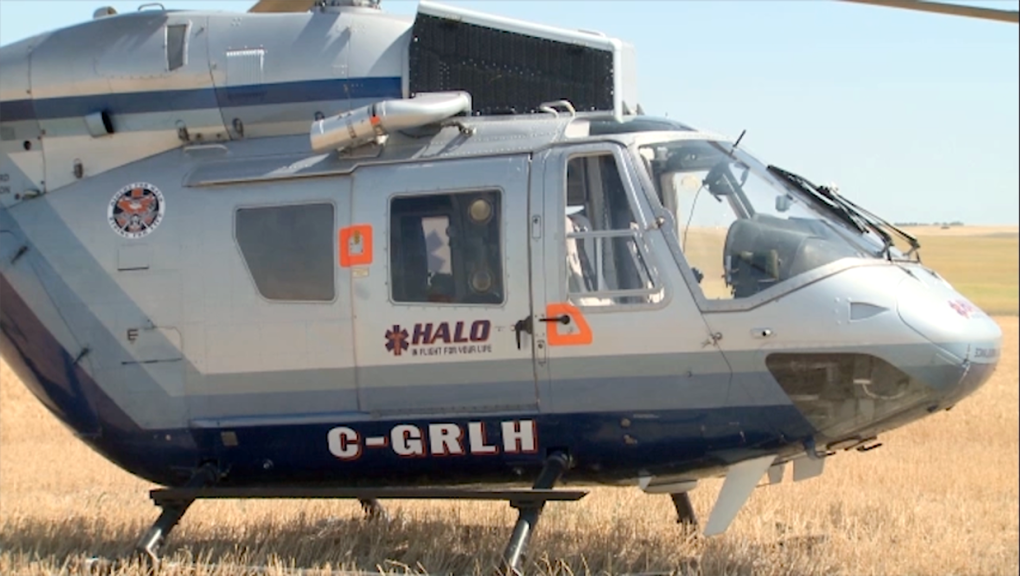 HALO, southern Alberta's only dedicated rescue helicopter service, needs to raise $1.5 million in the next six months in order to continue.

Southern Alberta’s only dedicated rescue helicopter service is now turning to the public in order to be rescued from financial ruin.

HALO Air Ambulance CEO Paul Carolan said since COVID-19 has impacted  fundraising abilities and without receiving government funding, the program might shut down as early as July 1.

“We’ve been  looking at the possibility of scaling back to a single engine helicopter service area quite well for a long time, but it certainly doesn’t have the same capacity as our twin engine HALO 1," Carolan said, in an interview with CTV News, adding that there's, "the potential of actually closing the program right down if we didn’t see some change in the near future."

Carolan said their annual budget is $3 million, which equals to around $250,000 a month. He said they need to raise $1.5 million in the next six months.If they don't meet that mark not only will the program end, but it will also impact the non-medical emergencies they assist with.

“Our program has flown over 750 missions," Carolan said. "We contribute not just to the Alberta Health Service world but we’ve participated in search and rescues missions, we’ve participated in wild-land fire response, we’ve worked with law enforcement and we’ve responded to civil emergency disasters (like) floods and things like that.”

Medicine Hat father and HALO Volunteer Troy Aberle and his two sons (Luke 11 and Evirate 8) felt compelled to share the word that HALO needed help so they made a Facebook video doing the #HALOChallenge.

They’ve challenged family, friends and the public to get each person in a household to donate $20, as Aberle said for him personally, $20 is nothing compared to what HALO has done for him and his youngest son. 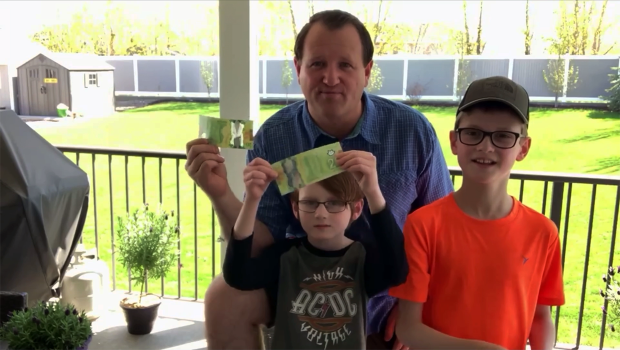 “He’s been in pictures on the helicopter and been around the guys and stuff and he’s been to as many as events as he could possibly go to cause he just wants to see people saved.," Aberle said. "There’s a little kid that was saved, a friend of ours down by Taber, that 100 per cent proves that if it wasn’t for HALO, he wouldn’t be here. So for that little guy and my little guy, that hit home.”

Aberle said he knows that for some people especially during the pandemic, $20 can be a lot of money. But both he and Carolan agree that every little counts even if it’s only a dollar.

Carolan said HALO has already started to receive funding from Albertans, especially because of the #HALOChallenge.

Carolan feels a sense of hope after receiving that amount of donations in such a quick time span.

He also said they decided to make donations etransfer-friendly to make it easier for those who want to donate and to keep everyone safe during the pandemic. For more information visit  https://www.haloairambulance.com/