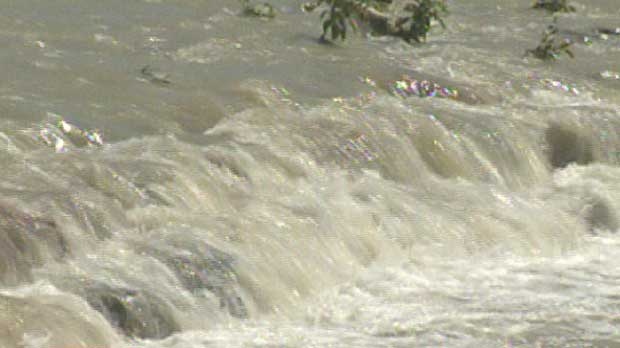 A boom will be installed to block anyone from using the Harvie Passage while repairs are conducted.

Officials say that a series of hazards discovered in Calgary’s Bow River have forced the closure of the Harvie Passage.

A safety boom will be installed to keep river-users out of the area that is normally used for recreation.

According to officials, exposed pipes, loose rocks, and other damage sustained during June’s flooding have made the passage too dangerous to use.

Even under ideal conditions, the waters of Harvie Passage are turbulent and difficult to navigate.

In addition to the debris, inspections of the passage have revealed significant gravel deposits in the channels and damage to the structure.

Officials say they’ll be closing the passage so that repairs can be completed.

The safety boom, a large buoyant barrier across the river at the entrance to the passage, will alert boaters to the closure and cut off access.

Signs have also been posted at access points along the river.

The passage will be re-opened once repairs are complete.