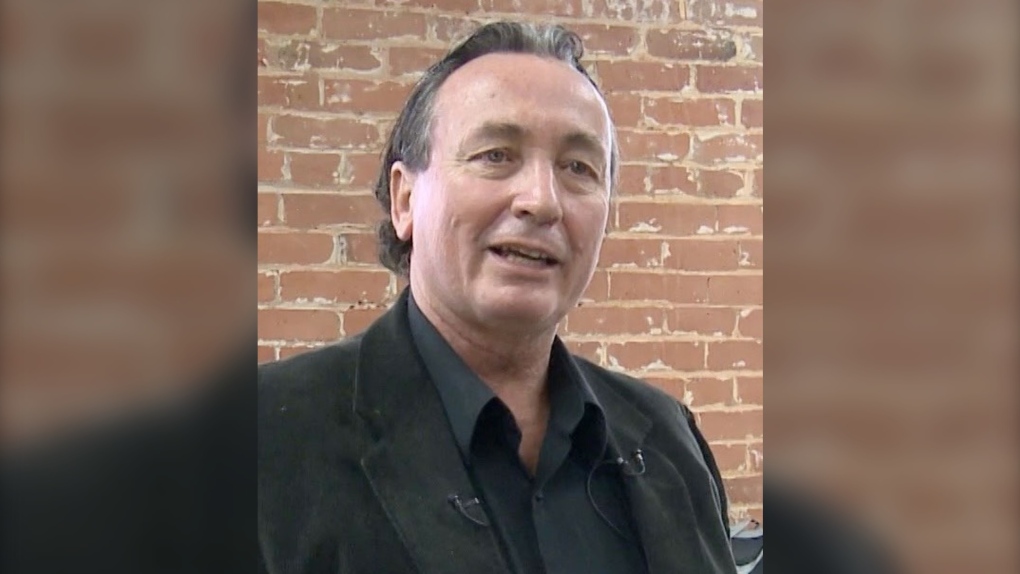 LETHBRIDGE -- A retired police inspector is under investigation after allegations he forced a sexual relationship on a domestic violence survivor came to light.

Bill Kaye spent the past few years working for Lethbridge’s Domestic Violence Action Team (DVAT) where he met and took on a case for the alleged victim. Coaldale RCMP confirm they’ve assumed care of the case and say they will complete a full and thorough investigation.

DVAT confirms Kaye has resigned but won’t comment any further saying the matter is under investigation. 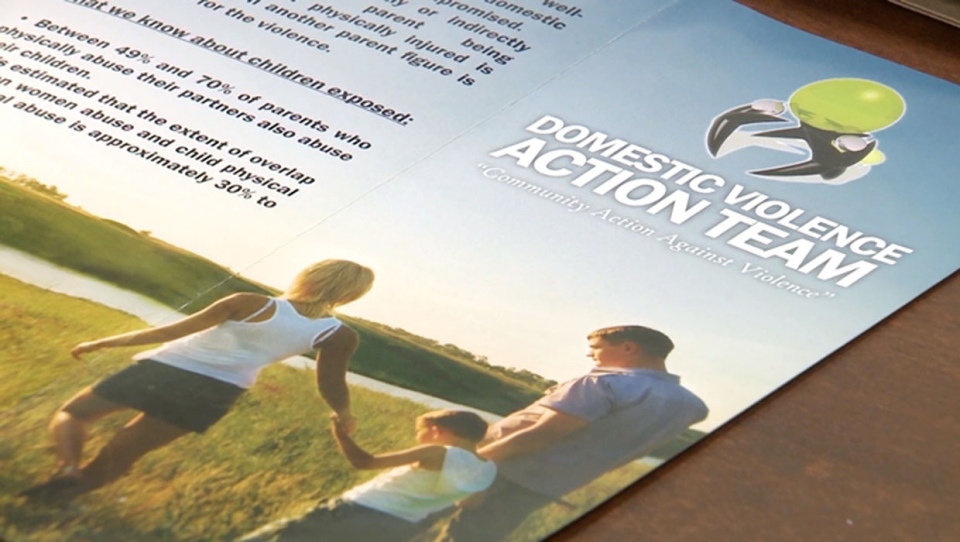 He also served as a director with the Chinook Sexual Assault Centre in Lethbridge.

They’ve provided a statement, saying “As an agency, we take seriously all allegations of misconduct and abuse and work to empower victims to set the path of where and how they may deal with their trauma.

“Mr. Kaye has tendered his resignation and is no longer a member of our Board of Directors. As this matter is now the subject of an ongoing investigation, no further comments can be provided at this time.”

Kaye also served with the Lethbridge Police Service for 35 years, before retiring in 2014.

LPS says It’s aware of sexual assault allegations against a former employee and a complaint filed with Coaldale RCMP.

In a statement provided to CTV Lethbridge, police say the incidents occurred outside Kaye’s tenure as a member of the LPS.

“Although the incidents are alleged to have occurred within the city of Lethbridge, Coaldale RCMP were requested, and have agreed, to continue with the investigation to avoid any appearance of a conflict of interest between the LPS and its former employee.”

Neither the LPS or RCMP had any further comments.

Kaye has not been charged and the allegations have not been proven in court at this time.

CTV News has attempted to reach both Kaye and the alleged victim, but have yet to hear back.