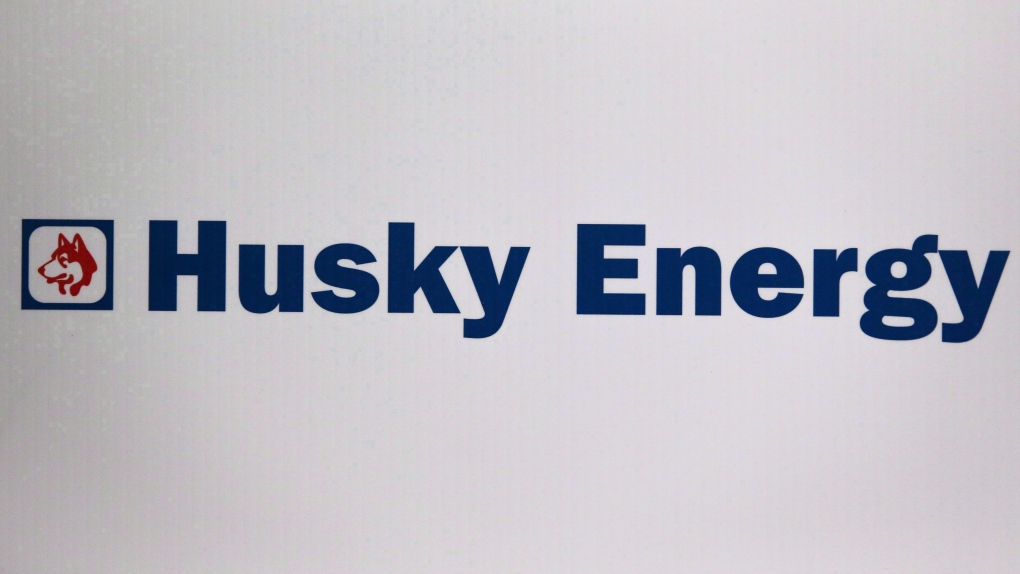 It's now impossible to clean up Newfoundland's largest-ever oil spill that leaked into the ocean last week, according to the regulatory board that oversees the province's offshore activities. THE CANADIAN PRESS/Jeff McIntosh

CALGARY -- Husky Energy Inc. slashed its dividend as it reported a $1.7-billion loss in its first quarter due to impairment charges related to the plunge in crude oil prices as a result of the pandemic.

Husky says its loss for the first quarter amounted to $1.71 per share for the quarter ended March 31 compared with a profit of $328 million or 32 cents per share in the same quarter a year earlier.

This report by The Canadian Press was first published April 29, 2020