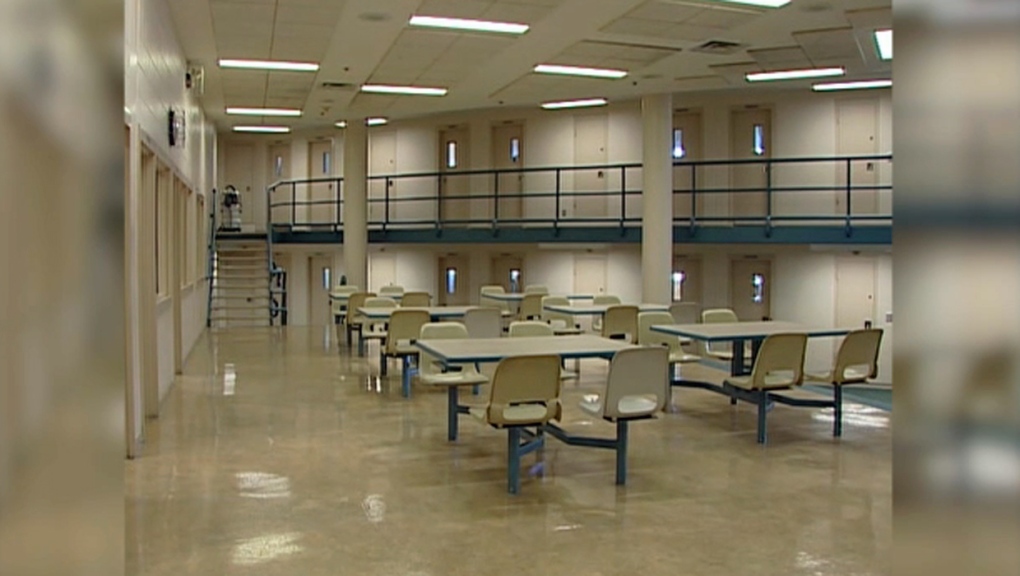 Alberta Health says an inmate at the Calgary Remand Centre has tested positive for COVID-19. (File)

CALGARY -- Health officials say an inmate at the Calgary Remand Centre has tested positive for COVID-19.

"I want to share this information today, both because it is the first case, we have had in the province in a correctional facility. And also because it is a story of how all precautions were taken. The individual was admitted directly to the quarantine unit and the facility upon arrival. He did not report any symptoms upon arrival and was quarantined with one cell mate who was admitted at the same time, who also had no symptoms."

It's believed the inmate was exposed prior to his arrival.

She adds all precautions are being taken concerning inmates at correctional facilities throughout Alberta.

"All inmates are assessed for exposure and symptoms upon admission to the facility or transfer from another location, as well as at minimum, once per day, while in the center. Any inmate who develop symptoms is moved to isolation," she said. "Generally, and where possible correctional centers are quarantining new admissions for 14 days upon entry added measure allows for increased monitoring of new admissions for the development of symptoms before moving them on to other living units. Corrections has been working with AHS to ensure appropriate infection prevention protocols are in place at correctional facilities."

Less than 2,000 active cases in Alberta

Hinshaw said there are 81 new cases of the illness confirmed in the province over the past 24 hours, bringing the total number of cases in Alberta to 6,098.

However, 4,020 patients have recovered from the illness,leaving 1,963 people still infected. One person, a woman in her 80s at a continuing care facility in the Calgary zone, has died.

She added there are fewer than 100 people hospitalized because of symptoms of the illness and it's an "encouraging" sign.

"It means fewer people are experiencing severe outcomes from this virus. It also means our healthcare system has the capacity to handle potential additional COVID-19 cases if needed."

Over the past 24 hours, 3,232 tests were conducted on Albertans.