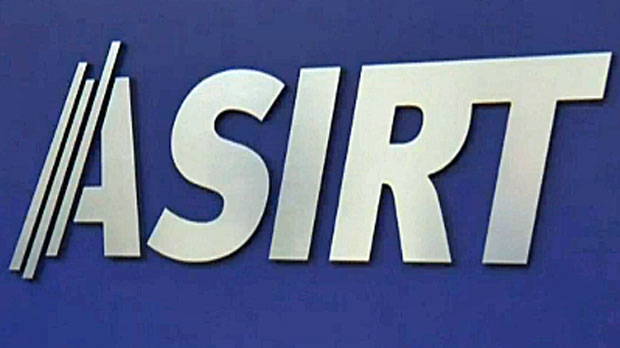 The Alberta Serious Incident Response Team (ASIRT) has launched an investigation into the actions of a member of the Lethbridge Police Service who, according to police, euthanized an injured deer with a service truck.

According to police, the on-duty member drove over the animal in the 1600 block of Scenic Drive South on Saturday, January 5.  A citizen recorded the incident and police officials were notified of the officer’s actions on Monday, January 7.

Chief Rob Davis of the LPS reviewed the video and notified the Director of Law Enforcement. “After watching the video I understand the concerns people have and I can assure the community we take this incident very seriously,” said Davis in a statement released Tuesday afternoon. “Transparency is paramount to the public’s trust and confidence in the police service and I welcome this independent investigation.”

LPS officials confirm the officer, whose identity has not been released, will continue with their regular duties pending the outcome of the ASIRT investigation.

An online petition was created by a member of the public Tuesday night calling for the badge of the officer who drove over the deer. In its first two hours, the 'Fire Lethbridge police officer that ran over injured fawn with police cruiser' campaign had garnered more than 3,000 signatures.