'It's inexplicable and inexcusable': Calls for Alberta to universally test at care homes

CALGARY -- Officials at many Alberta care homes want the province to consider expanding testing at their facilities to include not only those who are showing symptoms of COVID-19 but all residents living there.

David Cowling's brother Donald has been living at Clifton Manor in the southeast community of Forest Heights for about a year.

David says as each day passes, the concern for his brother's safety grows.

"Each day there's a new update and each day since this update there's been an increased number of positive cases," he tells CTV News.

The 51-year-old Donald has Down syndrome and limited mobility but has so far avoided contracting the illness that has killed 48 people in Alberta so far.

"We, as a family, are very concerned about what's going on. There's not much he can do, so I don't want to alarm him unnecessarily in a situation where he has no control. 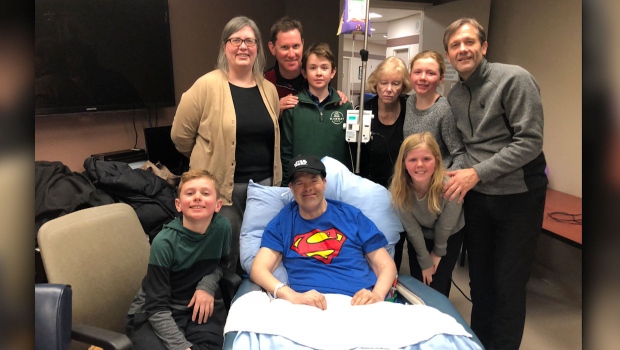 In order to protect his brother and all residents who are at risk at long-term care facilities, David says he wants to see everyone tested.

"You have asymptomatic and pre-symptomatic transmission that is continuing and will continue and inevitably what will happen is you'll have a spread through these long-term care facilities and you'll have the people who are the most vulnerable and at significant risk of dying from this disease being exposed unnecessarily."

Testing 'only a snapshot'

"I just want to emphasize that really is only a snapshot, so you can test someone who's asymptomatic and they test negative. It's possible that the next day they could go on to develop symptoms or you know if you tested them every day they could become positive over time," Dr. Hinshaw said Wednesday.

But that doesn't mean the province is ignoring the possibility of improving the testing being conducted at those long-term care facilities.

"We know that some other jurisdictions have gone ahead and are doing, mass testing and long term cares, but we want to make sure that we're using our tests in the most strategic way possible, and that it doesn't actually cause us to miss problems by using that negative test results as a reassurance that we shouldn't take." 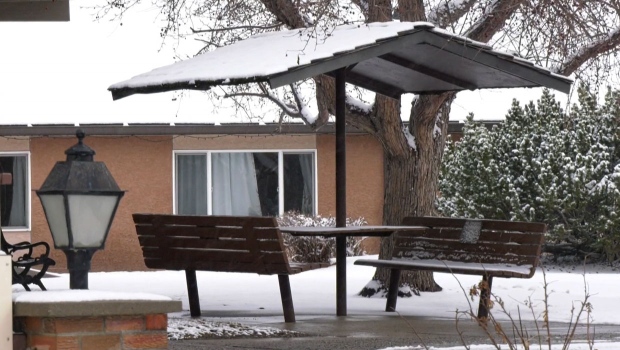 So far, administrators in charge of Clifton Manor, the Brenda Stafford Foundation, say a dozen residents along with six staff members have come down with COVID-19. Two more cases, both staff members, have been confirmed at Bow View Manor, another one of their facilities.

Officials say they have previous looked into purchasing their own test kits, but have not pursued that option.

"The distribution of test kits is controlled by Alberta Health Services. The policy in Alberta at this time is to only test for COVID-19 when a person is symptomatic. The Brenda Strafford Foundation requested testing for all residents and staff at Clifton Manor when the outbreak was confirmed (as a way for early detection of possible asymptomatic cases to help mitigate the potential spread). This was not supported," the organization wrote in a statement to CTV News.

Quebec has already established protocol to swab all residents and workers at long-term care facilities and Ontario has also followed suit with similarly aggressive measures.

So far, Alberta has not committed to expanded testing at care facilities.

Thirty of Alberta's coronavirus deaths have been linked to care homes, with 21 deaths at Calgary's McKenzie Towne Continuing Care alone.