'Joyous music in a minor key': What's on in Calgary March 6-8 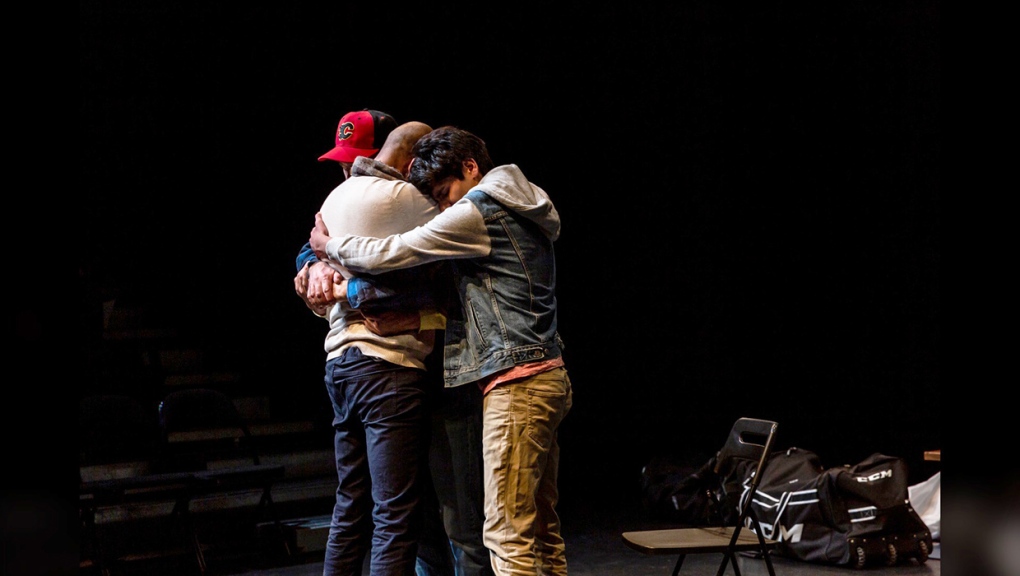 CALGARY -- Can music solve the crisis in the Middle East?

Probably not, but that’s not stopping Frank Rackow from giving it a try.

Rackow, a longtime Calgary journalist, is also one of the dazzling instrumentalists behind The Black Sea, a klezmer band that performs the music that Calgarians loved in the recent ATP production of Old Stock -- an Eastern European-infused folk music with Yiddish roots that’s irresistible to the ears because it’s teeming with humanity.

“I always describe it (klezmer) as joyous music in a minor key,” Rackow says.

The Black Sea are performing a gig Sunday afternoon at Theatre 1308, with one of Calgary’s under-the-radar hidden gems: Aya Mhana, an oud player from Syria.

Mhana was one of the Syrians who emigrated to the city four years ago, and she brought her beautiful instrument, which she has used to develop a growing fan base among Calgary music lovers.

She’s teaming up with Black Sea Sunday afternoon to make a little Middle Eastern musical magic at one of Calgary’s newest venues.

“I’m really interested in where klezmer meets Middle Eastern music, because we found so much common ground,” Rackow says.

It turns out there’s no Middle Eastern crisis when it comes to music, but it helps to make it in North America.

“(Actually) it’s only in places like Canada where musicians from Iran and Syria and Russia can collaborate,” Rackow says.  “Not only here -- but it would be a lot harder in the Middle East  to do that.

“We’re lucky. We’re very privileged. We can meet on common ground. It’s been eye-opening for me. It’s been really great.”

The gig is part of the Bright Side Festival, which Rackow programs for Theatre 1308 when he’s not sitting on the board of JazzYYC or running the community choir Vocal Latitudes.

Downstage Theatre is presenting the world premiere of Sunny Drake’s new play, Men Express Their Feelings, which has its world premiere Friday night at the Big Secret Theatre in Arts Commons.

Drake was in Calgary six or seven years ago, with X, a solo show that featured puppets and multimedia and was terrific.

This one already expressed a few feelings, when it lost a cast member on the eve of the world premiere, necessitating a week-long delay, but the part has been recast and the world premiere will now take place Friday night.

It’s International Women’s Day Friday and if you want to make a doubleheader of it, go down to the Military Museum at 6 p.m. to celebrate women, then make a beeline for Arts Commons to watch men express their feelings at 7:30 p.m.

Beethoven No. 3 at Jack Singer Hall

It’s Ludwig’s 250th birthday, and the Calgary Philharmonic Orchestra are featuring a number of his symphonies this season. Friday and Saturday, it’s the 3rd Symphony, one of Beethoven’s most celebrated works- as if there's any other kind. 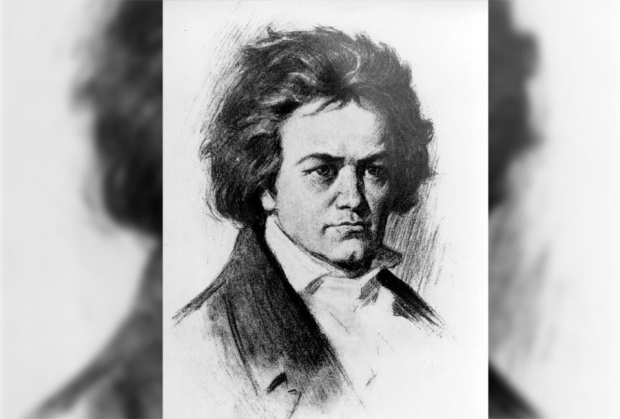 The Wellness Expo rolls into the Nutrien Western Event Centre Friday at 5 p.m. and promises to be the ultimate body, mind and soul experience. It runs through Sunday at the Stampede Grounds.

Saturday at 8 p.m. at the Jubilee, there will be some furious foot stomping going on. 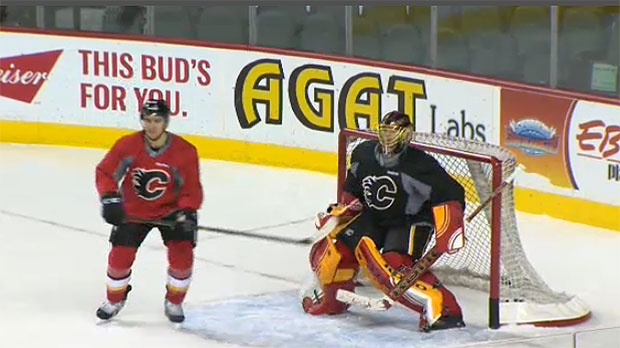 The playoffs are coming into sight and the margins between about five teams, including the Flames, are razor thin. They’re also still within reach of Vegas, and if they are serious about overtaking them, a win Sunday would go a long way. Puck drop at the Saddledome, 5 p.m.