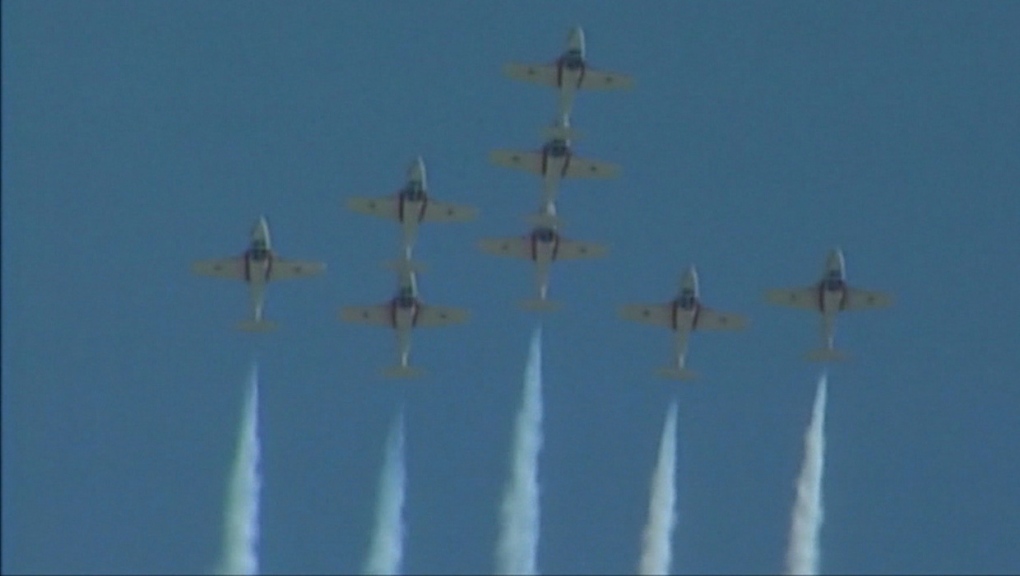 LETHBRIDGE, ALTA. -- Organizers were working hard to make Alberta Air Fest in Lethbridge bigger and better than ever, but uncertainty over the impact of COVID-19 has forced them to cancel the summer event.

The board of directors of the Lethbridge International Air Show Association released a statement saying they’ve voted to cancel the 2020 air show, which was slated for the Heritage Day long weekend, following a two-year hiatus.

The association says the decision was made "due to growing uncertainty amid the current pandemic, and with respect to sponsors, partners, and stakeholders."

Planned changes for this year's show, which were to be announced in April, included reducing admission prices from $30 to $12 and significantly increasing audience capacity.

The festival was to include:

"It wasn’t an easy decision for our Board to come to," said communication director Stacy Green of the cancellation. "But given the lack of certainty about what things will look like in August, we thought it would be best to take a step back, and give our sponsors and supporters room to breathe, without having to worry about our needs."

Green says given the economic uncertainty many sponsors may not know where their money will be coming from in the months ahead.

"We thought we could be supportive of our community by stepping back and giving them time to figure out where their budgeting will be by then as well."

This year's flight roster was set to include the Canadian Forces Snowbirds, Yellow Thunder, a De Havilland Vampire jet and a growing list of veteran and new air show performers from across North America.

Green says none of the performers had cancelled for the Lethbridge air show yet, although the U.S. acts had cancelled other performances through the end of May.

She adds that plans for future air shows are ongoing but the group hasn’t decided whether that will be in 2021 or 2022.

"Don’t give up on the air show, we’ll be here. We’re not sure when it will be, but we know that we’re going to continue on."