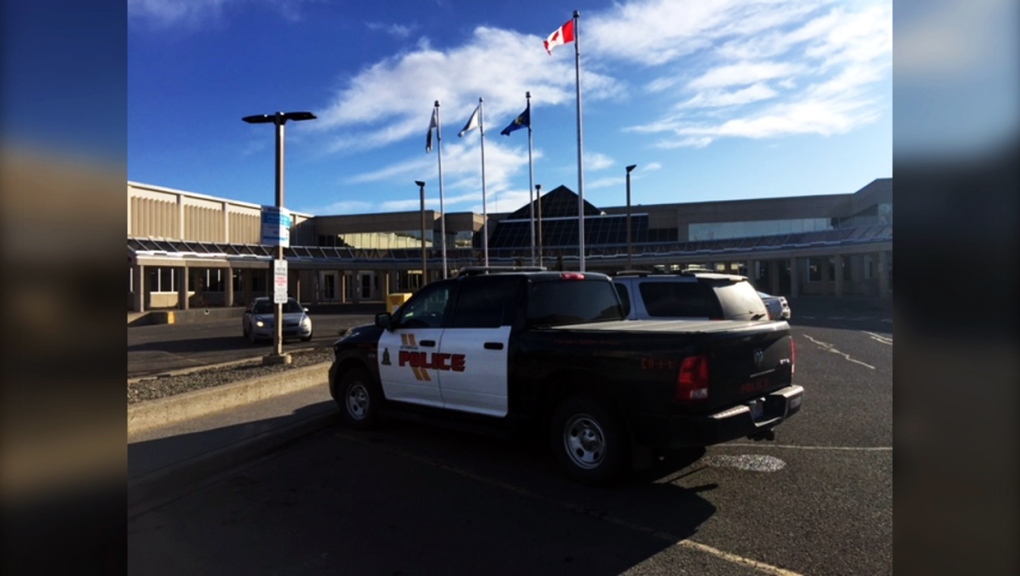 Lethbridge police investigate an incident at Lethbridge College on Tuesday, January 28. The college was closed for the day and campus evacuated.

CALGARY -- Lethbridge College reopened Wednesday after it received a bomb threat Tuesday that police believe was a hoax.

Tuesday, police responded just before noon to news that someone sent an email to Lethbridge College that contained a bomb threat.

After a preliminary investigation, it was determined that the threatening email didn't appear to come from students or staff and may have come from overseas. Police also consulted with other enforcement agencies where similar threats have been received that turned out to be unfounded.

At this time, the police say there is no evidence to suggest the college community is at risk.

Around 3 p.m., resident students were allowed to return to their rooms. The college announced that the rest of campus will be closed for the rest of Tuesday and will re-open Wednesday morning.

Students who live in Residence who were evacuated can now allowed to return to their units.

The rest of campus remains closed for the day.

A further update in conjunction with @lethpolice will be issued at 4 p.m.

Shortly after the evacuation notice was issued Tuesday, there were reports of long lineups as people attempted to leave the campus. CTV's Terry Vogt reports that some people said it took upward of 40 minutes to get out of the parking lot. 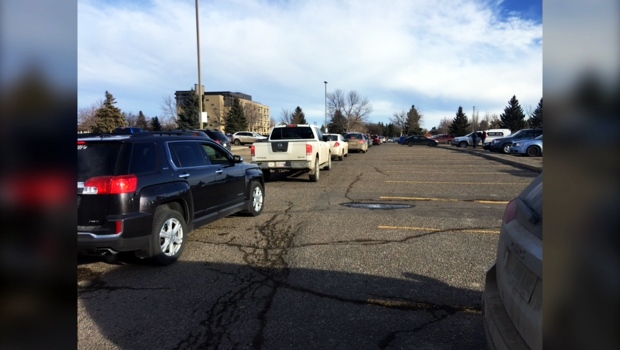